Arguably, living in Leytonstone and Leyton has never been better. This part of East London is booming, and things look set to continue apace as more and more people ditch Central London and head out to Zones 3 and 4.

Being only 20 minutes from the centre of town is obviously a major plus, but the area itself has plenty to offer its residents. E10 and E11 have some fantastic pubs and restaurants, which make Leyton and Leytonstone fantastically social places to live, but there’s also plenty of opportunity for tranquility and quiet reflection here too.

Epping Forest and Wanstead Flats are on your doorstep and the River Lee and Victoria Park are only a short distance away, so finding a green space to while away the hours in really isn’t a problem. In fact, your hardest decision will be whether you opt for a lively or laid-back way to spend your time.

Leytonstone and Leyton schools have had their fair share of issues over the years, but things have improved beyond all recognition over the last decade or so. Many of the schools in Leytonstone and Leyton have performed admirably in Ofsted reports of late, and parents have ample choice with both primary and secondary schools available locally.

Leyton and Leytonstone restaurants and cafés

Leyton and Leytonstone are benefiting from the capital's insatiable appetite for new and interesting places to eat. As commercial rents rise rapidly in places such as nearby Hackney, restaurateurs are looking further afield to the likes of E10 and E11 to set up shop.

This is turning the local area into something of a foodie heaven, and many people from surrounding areas are being drawn to the locale by the culinary delights that this part of East London has to offer. As the area evolves further, we expect to see an ever greater number of eateries hitting the high streets of both Leyton and Leytonstone. 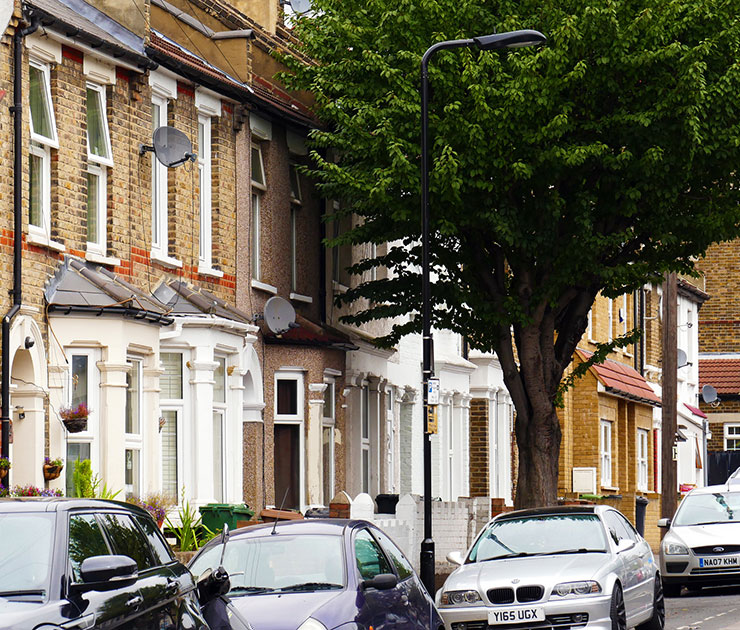 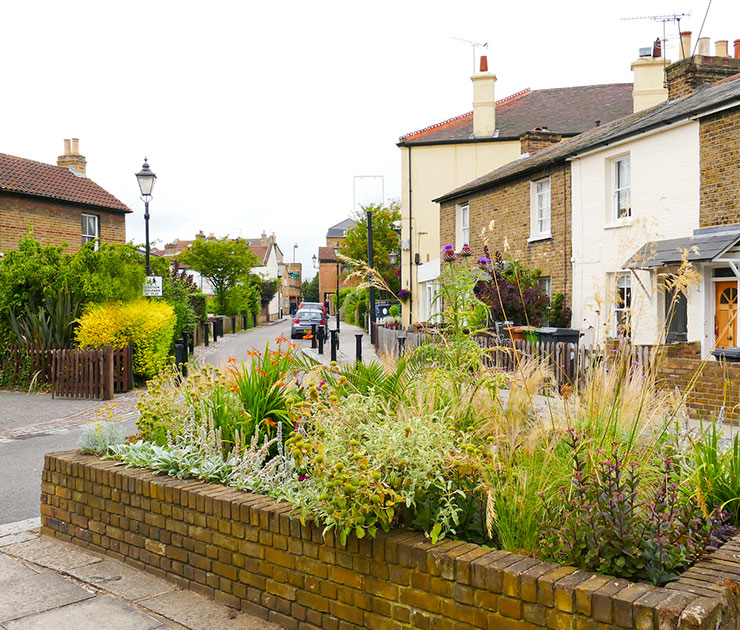 Leyton and Leytonstone pubs and bars

Leyton and Leytonstone pubs are a definite draw, especially for fans of live music. Many hold regular events and keep their locals happy with both great food and equally tasty liquid refreshments.

Places such as Leyton Technical and Luna Lounge are always popular and we expect more spots to open soon as greater numbers of people find out what this part of East London has to offer.

Shops in Leyton and Leytonstone

The shops in Leytonstone and Leyton are a mix of chain stores and independent retailers, with everything from small mini marts to huge superstores to be found locally. Many specialist shops and boutiques are beginning to open up in the area (largely for the same reasons that have changed the face of the restaurant trade here) and the trend looks set to continue as growing numbers of people discover what E10 and E11 both have to offer.

Things to do in Leyton and Leytonstone, Essex

There are lots of things to do around Leyton and Leytonstone. The Olympic Park is just up the road, as are ever-popular haunts such as Dalston, Shoreditch, and Stoke Newington, but both E10 and E11 have their own things going on if you want to stay local.

Regular markets like Leyton Street Food Market and Stones Throw Market, music festivals such as Shake the High Road, and all manner of other Leyton and Leytonstone goodness can be found here. It’s even home to the Mighty O’s!

Both Leytonstone and Leyton are administered by Waltham Forest Council.

Social groups and community projects in Leyton and Leytonstone

Community events and groups are thriving in Leyton and Leytonstone, with many doing amazing work to help locals get the help they need and give them a forum in which to air their opinions and concerns.

Join Leytonstone Life’s Facebook group to stay up to date with local events and goings-on. 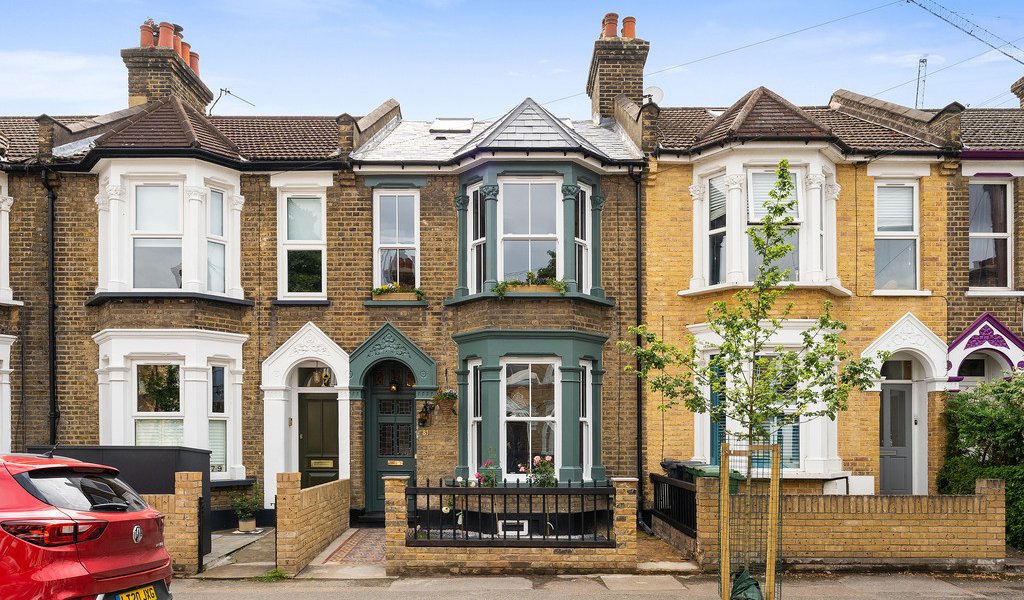