How Does A Recession Affect The Property Market?

News of the UK plunging into another recession hit the headlines this morning. While this won’t have surprised anyone who hasn’t been hiding in a cave for the last six months, the fact that it is now official will still be disconcerting to some.

As many of you will no doubt be wondering what a recession means for the housing market and house prices, we decided to put together a post laying out a few fundamentals from a property perspective. Before we get into that, though, let’s get a grasp on the meaning of a recession first.

What does recession mean?

Entering a recession means the economy, a country’s GDP (Gross Domestic Product), has shrunk for two consecutive quarters - i.e. six months in a row. In this video, BBC Business reporter Lora Jones lays out exactly what the term means and how it may impact our lives.

How does entering a recession affect house prices?

Entering a recession isn’t automatically bad for everybody, and not all recessions are created equal.

The last recession, commonly referred to as the Great Recession of 2008-09, lasted for five quarters and was the worst recession since World War II. It’s cause was linked to the US subprime mortgage crisis hitting the British banking sector (remember Northern Rock?), yet many UK homeowners actually benefited from falling mortgage payments, leaving them with more disposable income than when the economy was growing.

Obviously, things weren’t rosy for everyone, and that’s one thing every recession in history has had: polarisation. Recessions generally lead to increased financial inequality, with job losses, fewer promotions, and pay freezes hitting the average Joe and Joanne hard.

The 2020 recession will no doubt have plenty of nuance to it, thanks largely to the unprecedented nature of its primary cause, namely coronavirus (COVID-19). The property market, however, is still made up of four key categories: Privately owned homes; council run rental accommodation; rentals owned by private landlords; and housing association properties.

While these categories differ considerably in their makeup, the fact that they are all dependent on the overall economic health of the country remains. Conversely, the economy is also somewhat driven by the well-being of the UK’s property market, as it commonly reflects the wealth of the country and is a driver of related industries, such as construction, for example.

In terms of the direct question, How does a recession affect house prices?, there’s no doubt that an economic downturn can have a negative impact on value. That said, it’s not a blanket statement that fits everywhere, as there are so many variables at play.

Popular areas, such as our stomping ground, Wanstead in East London, will still see demand driving them forward, while less desirable localities will struggle. While even the most favoured locations can still be hit by a long-standing recession, its impact is likely to be less dramatic.

At present, the incredible interest in moving home since lockdown was lifted has resulted in a surprisingly balanced market with enough supply to satisfy the demand. The key question, then, is will the demand continue with the official announcement of the UK entering a recession, or will people’s property appetite start to wane over the coming months?

Should the latter happen, we could be looking at the first genuine buyer’s market since the 90s.

Should you buy property during a recession?

In short, if you are buying on, a recession matters less than people think. For first-time buyers, however, things can be a little bit trickier and you may benefit from sitting tight and seeing how the market plays out over the next few months.

Another important consideration is stability from a personal financial standpoint. Do you have the necessary savings? Is your job looking secure for the foreseeable future? While none of us have the benefit of a crystal ball, ignoring these factors altogether is foolhardy to say the least.

Banks, too, will look more closely at your situation, and lending will undoubtedly tighten as we move further into recession. A deepening recession could even cause the chancellor to announce an enforced reduction on income multiples offered by banks to restrict borrowing at present in order to prevent a lot of heartache for people down the road.

Should you sell property during a recession?

For those who are wondering whether you should sell property during a recession, the same rules apply: do you need to sell? We have spoken a lot about ‘need-to-moves’ over the last couple of years during the Brexit debate, and a similar train of thought can be applied to selling your house in a recession:If you need to move, move. If you don’t, don’t.

Affordability also comes into play when selling as much as it does when buying. Selling property costs still need to be met, recession or not, so you must ensure moving home is within your financial comfort zone before you proceed.

The property market will carry on regardless of whether you enter it or not, so it’s far more important to look at your own personal circumstances rather than trying to second guess what’s going to happen next in terms of price fluctuations. If you have any further questions, give us a call or drop us a line. We’re here to help, so please do feel free to reach out. 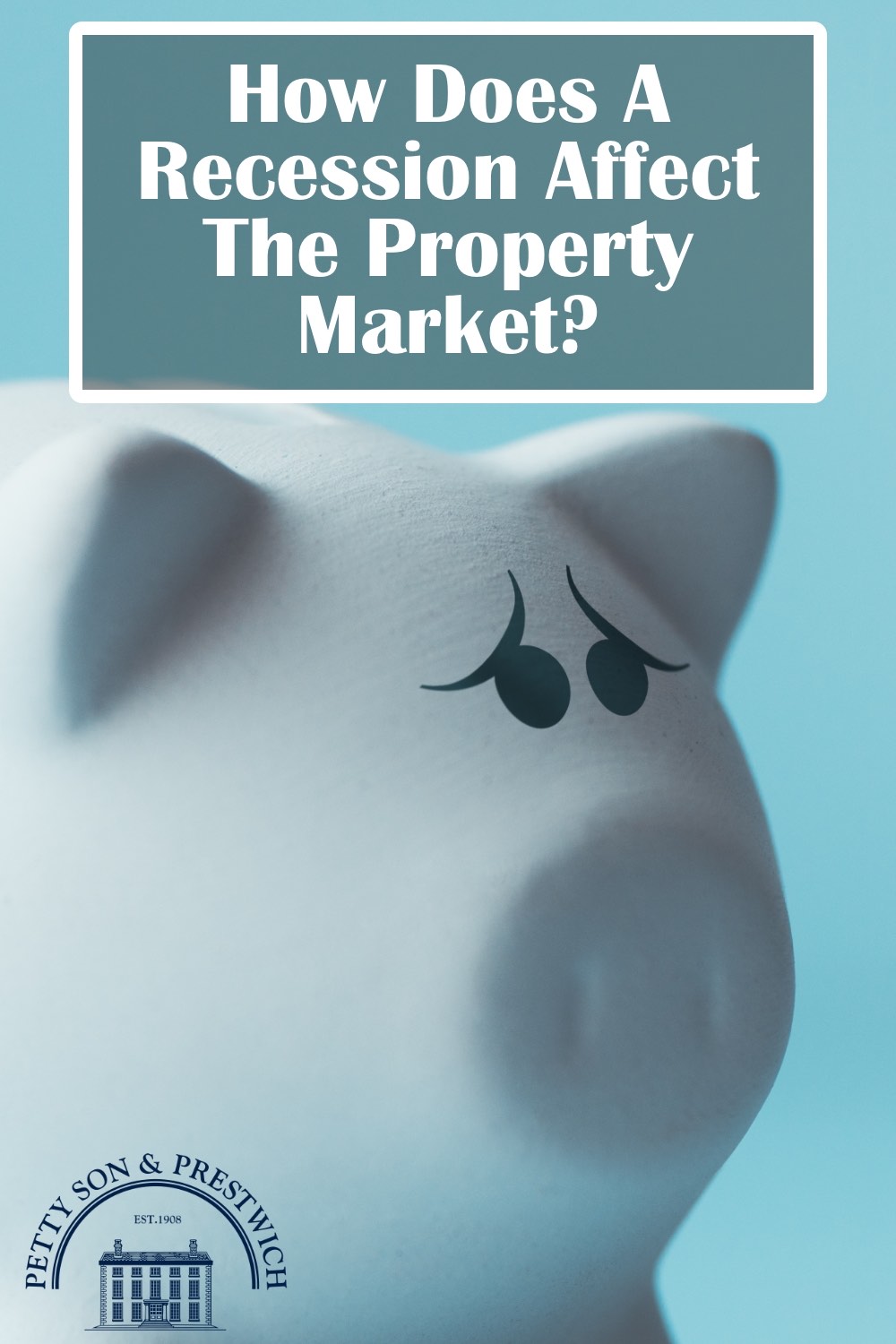