House hunters, including first-time buyers, would be well-advised to look past the shiny sales brochures of new build homes if they want better value for money now and greater security later. There’s no denying the fact that new build homes are attractive but, when it comes to value for money, old is gold in the property market...especially at the moment. 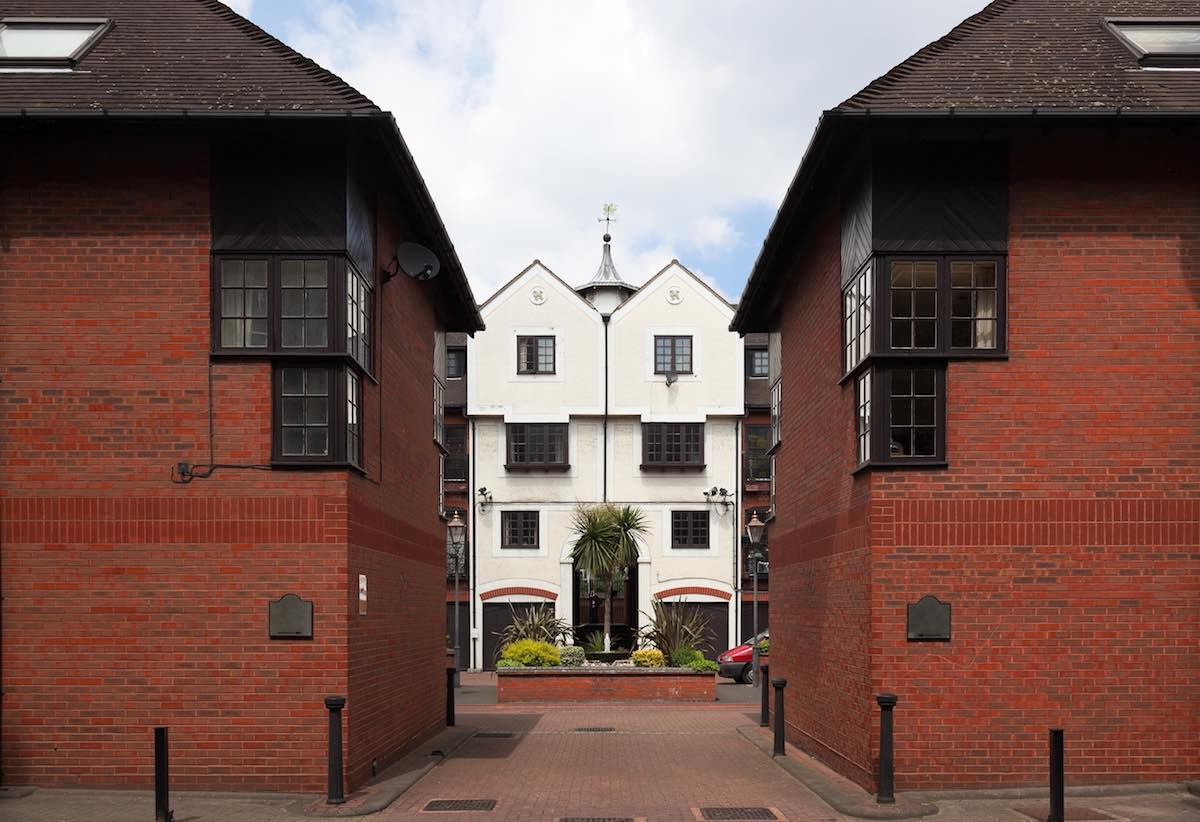 Before we look at the value aspect of the argument, let’s look at the two options you have when it comes to buying property: old and new.

At the risk of overgeneralization, those who opt for new builds do so for ease. No work is required when you move in and everything is brand new. Buying the home itself is generally far simpler (thanks to there being no chain to contend with), there’s a 10-year warranty to cover any building mishaps, and you can get Help to Buy as well…what’s not to love?

Then there’s older properties. A second-hand home will likely need a little attention to get things how you want them and there’s often a niggle here or there that’ll need addressing immediately (ever tried sleeping with a dripping tap?!). Another likelihood is that you’ll have a chain to contend with, putting your dreams of home ownership at the whim of others.

So, it’s an easy decision, right?

New builds may have plastered walls that resemble panes of glass and gleaming white goods that have never been touched, but they often lack in other areas. New homes are generally smaller than older properties, and not just by a little bit, either. Recent studies have shown that the size of properties being built is shrinking at an alarming rate: as much as 20% overall, with living rooms 32% smaller than they were in the 1970s!

Then there are other things to consider. New builds are not only smaller inside, there are usually more units packed into estates as well, which means smaller gardens (if any) and parking nightmares as everyone rushes to grab the odd available spot. In a frantic effort to save money and meet growing demand, new builds can also be shoddily built and full of defects, too, which crushes the dreams of a problem-free home from the get-go.

Oh, and you may well have neighbours above, below, and to the sides to contend with, too.

Second-hand property is better value...for a number of reasons 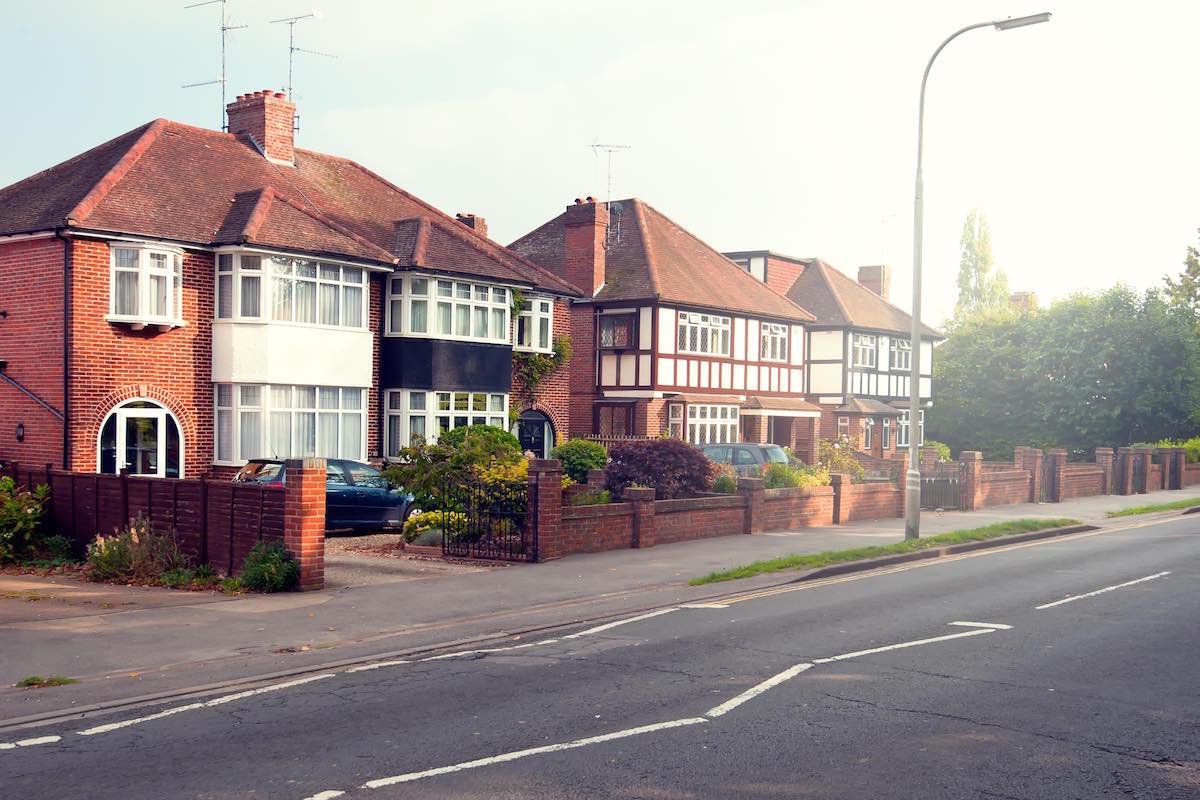 It’s already easy to see that second-hand property is better value for money. After all, if two properties are valued equally, yet one is 20% larger than the other, the decision is a straightforward one. Here, however, is where it gets interesting: new build property will usually cost you more as well.

How much more? Somewhere in the region of 20%. So, you’ll be paying 20% more for something that’s 20% smaller! Still sound like a good deal?

The fact of the matter is this: there’s a premium on new things. Buy a brand spanking new car and you can expect to lose money the moment you drive it off the forecourt. By the time you’ve owned the car for 12 months you would have lost 40% from the sale price, by the end of year three that jumps to 60%.

Property works slightly differently in that the depreciation doesn’t continue in the same way as it does with cars, but you’d better believe that the price will be different as soon as it goes from being new to previously owned. And that happens on day one!

This can get even worse for first time buyers making use of the government’s Help to Buy scheme. The equity loan program enables FTBs to purchase property with a mere 5% deposit, while the government lends the rest: 40% in London, 20% elsewhere. Naturally, this sounds like a great deal for those struggling to get a foot on the ladder, but many think that it benefits builders and developers far more than it does buyers. 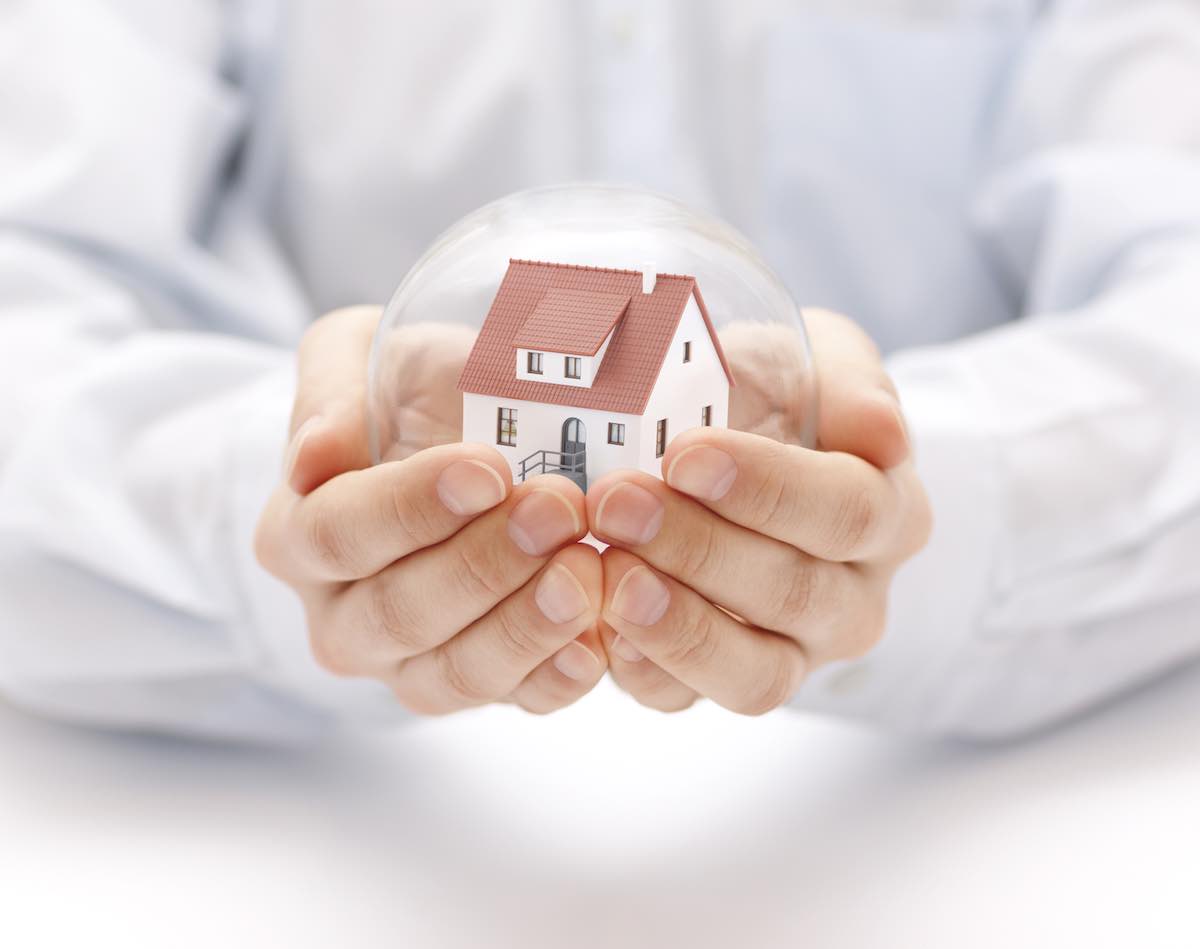 As with everything, your property is only worth what someone is willing to pay for it, be that right now or five or 10 years down the line. This is another area of concern for anyone buying a typical new build, yet it’s something that is rarely discussed when weighing up the pros and cons of new vs. old property.

An estate with several blocks of flats is built locally with 100 units offered up for sale. Interest is high and the sales staff work briskly to fill each available plot, incentivising first-time buyers with various bells and whistles. Once fully sold, the block consists of 90% FTBs.

Five years pass and some of the FTBs start to think about moving on. Some have had kids, those with babes-in-arms as buyers now need extra space, others simply want to jump up to the next rung on the property ladder, so they decide to sell...all around the same time.

Supply outstrips demand and prices are far off what can be achieved just a few streets away for a similar property away from the new estate. Price reductions ensue and value drops even further, and some second-steppers may even be left unable to move due to negative equity…

Sounds far fetched, doesn’t it? Unfortunately, it isn’t, and fears over negative equity for first-time buyers are well-founded. Recent research has stated that the price an average first-time buyer pays for their property has increased by an astonishing 60% in the last five years, way above the rate of inflation for property across the UK which stands at just below 30% (January ‘14 to December ‘18) according to the Land Registry’s UK House Price Index.

Conclusion: Second-hand property should not be dismissed

With all of the above taken into consideration, it’s clear to see that second-hand property offers both first-time buyers and those looking to move again great value for money when compared with new builds of a similar standing. Naturally, new builds will suit some people more and negate the value you can get from the second-hand market, but the key takeaway from this piece is to explore all your options before making your final decision.

Schemes and incentives have done a lot to blinker folk into thinking that buying new is the only way for FTBs to get on the ladder, but that isn’t the case for everyone and it’s important you run the numbers before jumping into something you may later regret. Compare like for like as best you can and see what offers you the best value for money and its potential to hold that value in the future.

Without doing your homework you are leaving things open to chance and making guesses, which isn’t something you want to do when it comes to making the biggest purchase of your life.

Should you need any further advice on this or any other property related topic, give us a call. We’re happiest when we’re discussing property and would love to help you find your next home at the right price, so do feel free to get in touch with any questions you may have. 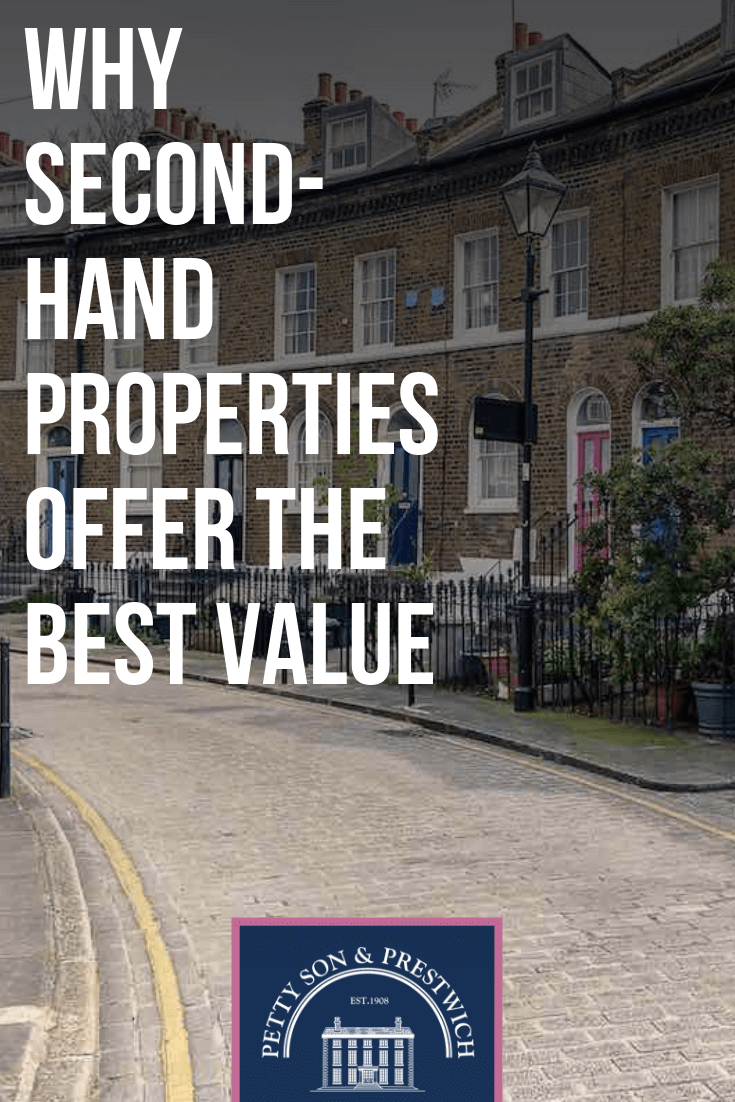