How To Deal With Noisy Neighbours

While one-off parties may be annoying, we’ve all got to expect a little noise from the neighbours every now and then. Where things become unacceptable, however, is when things get out of hand time after time after time…

If you’ve been on the receiving end, you’ll know exactly where we’re coming from.

Knowing how to deal with noisy neighbours the right way can save a lot of grief, frustration, and lost sleep, but it’s still a delicate subject to broach. Short of installing soundproofing in your home, how do you go about dealing with noisy neighbours? Hopefully you’ll have a solid plan of action by the time you finish reading this post.

Be open about the problem (but don’t rush in) 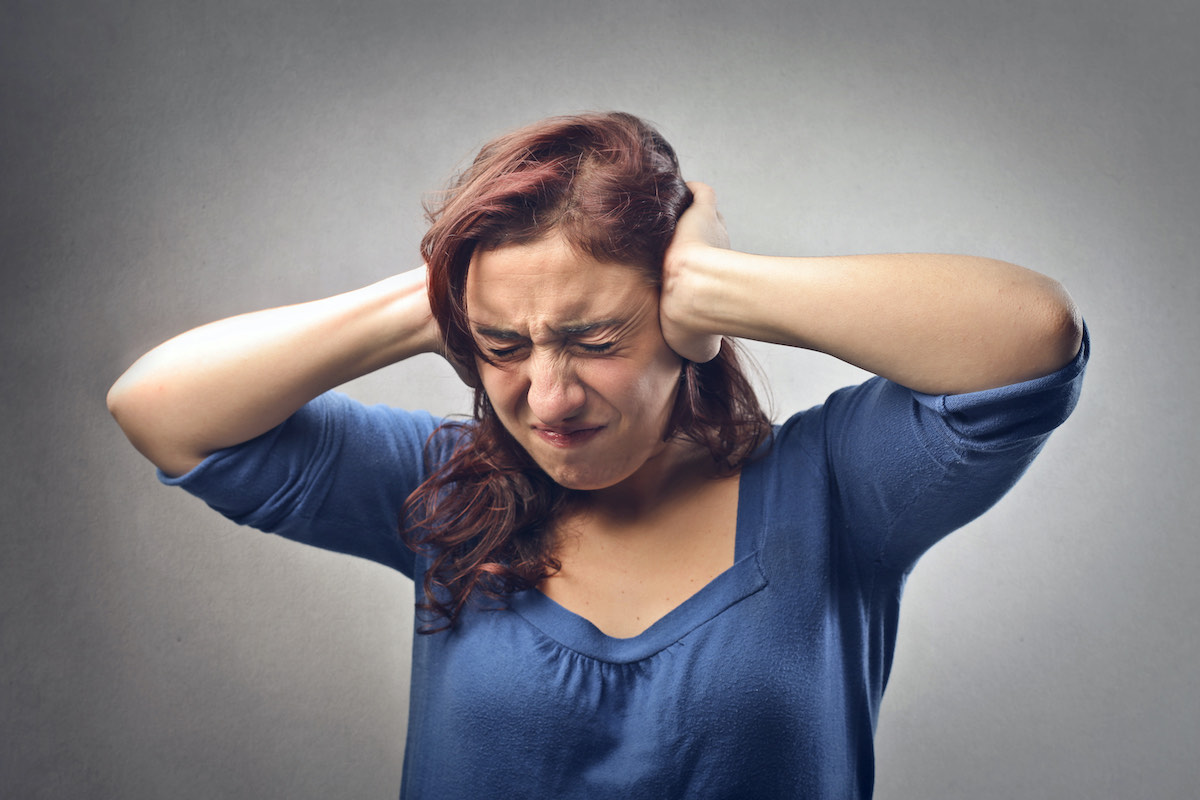 More often than not, the offending party is blissfully unaware they’re making your life a misery. While it may seem impossible for them not to know just how much noise they’re making from your side of the wall, the truth is, in a lot of cases, they don’t.

So, your first course of action should be to open up a dialogue about the noise with them before you do anything else. Keep things polite, and stay calm, but make it clear that the noise levels are unacceptable. It’s also a good idea to have specific instances of when the disturbances happened wherever possible.

If you feel this approach could be too confrontational, you could try asking them to tone things down in the future, as opposed to hitting them with things they’ve done in the past. Taking this perspective allows you remove blame from the situation and is less likely to cause your neighbours to adopt a defensive stance.

Consider when to approach noisy neighbours

Although it’s imperative to talk to neighbours first, it’s equally important to choose the right moment to do so. Charging round there in the early hours of the morning when you’re tired and they’re drunk isn’t likely to result in a convivial tête-à-tête taking place! In short, you need to pick your moment.

Make a decision to visit them the next morning instead.

Whether you live in a block of flats or a row of townhouses, asking your other neighbours whether or not they’ve been disturbed by the noise can help you build a case against the offending party.

Getting together as a group will dispel any notion that you may be acting out of spite or being unreasonable. There’s definitely strength in numbers in this regard. 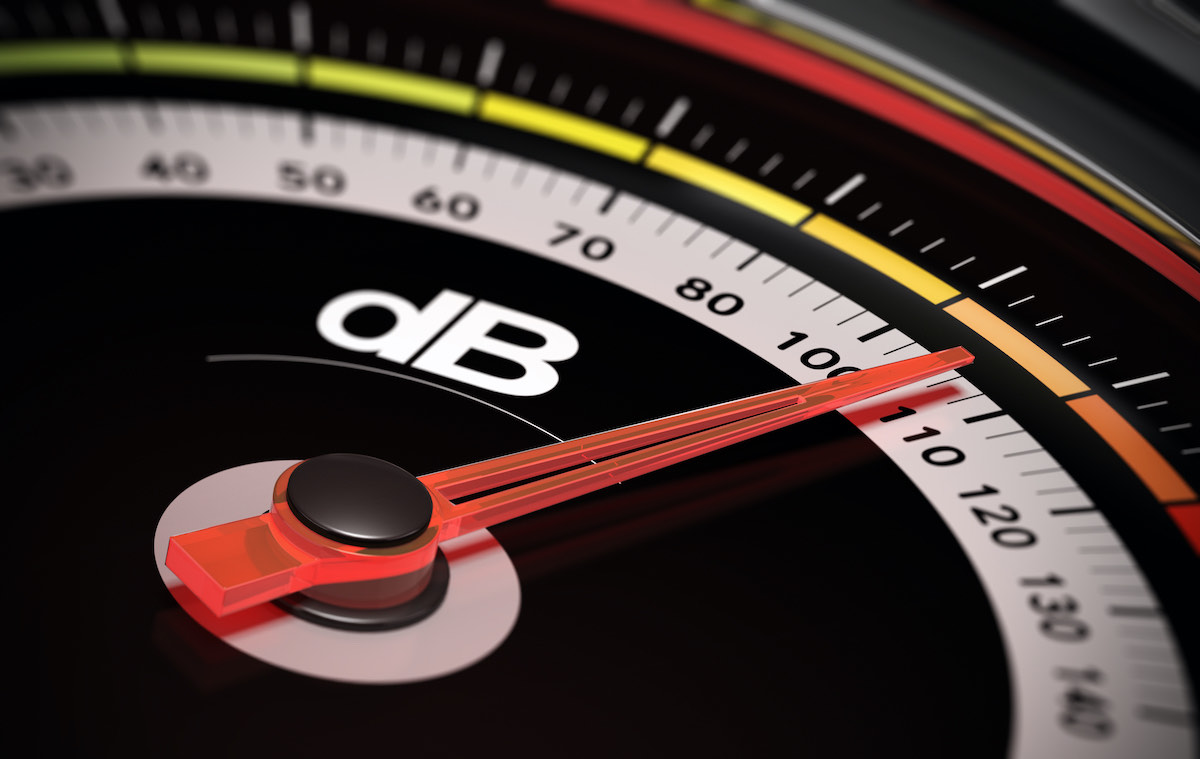 While it can be tiresome, keeping records of the disruption will stand you in good stead should you need to take things further at a later date. Jot down things like time, date, the kind of noise being made (party, doors slamming, dogs barking, etc., and how it made you feel.

You could also try and record the noise itself on your mobile phone. This could be useful when approaching your neighbours to talk to them about the disruption they’re causing, as they will be able to hear for themselves what you’re experiencing, and will also back up your claims should things go further later on.

Better still, download a free sound level meter such as Decibel X:dB and then record the actual level of noise penetrating your walls. Recording this on video in real time with a second mobile phone will show both the sound reading and pick up the noise in the background, too.

Speak to the landlord (or letting agent)

If politely approaching your noisy neighbour doesn’t get you anywhere and they happen to be renting, a call to their landlord or letting agent should be your next port of call. As tenants, they would have had to sign a tenancy agreement, within which there will be a section about noise and nuisance.

The content of the agreement will vary, but all should have something within them pertaining to inconsiderate behaviour and noise. Their refusal to accept your approach and continuing noisiness could put them in breach of their tenancy agreement, which ultimately could result in an eviction notice being served against them.

Similarly, leaseholders could be in breach of their lease. There may be more nuance to the lease, such as the need to have suitable floor covering when living above others, as opposed to a tenancy agreement, but a breach is still a breach.

Go to the council

With all of the above taken care of, if you are still experiencing problems, getting in touch with the local authorities is your next course of action. Unfortunately, we’re now at the stage where things become all too real. People could end up in court and the likelihood of friction between yourself and your neighbour will be elevated to a whole new level.

The council will likely begin by taking all of the relevant details from you and ask you to keep an anti-social behaviour log or a noise diary. If you have already been keeping records, now is the time to produce them, although many local authorities will insist that you continue to do so moving forward.

Should the noise continue after the letter has been sent and received, mediation will likely be the next stage in the process. Alternatively, if the LA deems mediation as non-constructive, they may consider skipping this step, proceeding instead with further action against the neighbour in question.

Penalties can be enforced if the council agrees that the neighbour is causing a statutory noise nuisance, but this can take a long time to come to fruition. Noise abatement orders can result in prosecution and a £5,000 fine for residential noise, £20,000 if the nuisance is caused by a business or factory.

Be ready for mediation

As we touched upon above, your local authority may suggest you go through a mediation service in order to find a resolution to the problem.

Mediation brings in an impartial third party - the mediator - who is trained to handle discussions between two opposing parties, namely yourself and your neighbour in this instance. The meeting should be conducted at a neutral location, but your neighbour will have to agree to attend as mediation is entirely voluntary.

The mediator will act as a referee between the two of you with the hope of finding common ground and putting both parties' points of view across to the other. They will also make suggestions as to how the problem can be resolved, which, hopefully, will be agreeable to both you and your neighbour.

If all of the above has been tried and you’ve failed to resolve the problem, the final course of action would be to contact your solicitor with a view to taking legal action against your neighbour for noise nuisance. This truly is a last resort option and should be treated as such.

Going down this route is likely to be expensive, drawn out, and uncomfortable. You must have tried absolutely everything else before taking someone to court and you should seek out legal advice before committing to doing so.

If you’re thinking of moving, and are based in or around Wanstead, East London, we can help. Petty Son and Prestwich have been helping people just like you realise their property dreams for well over 100 years, and we’d love to make you our next satisfied customer.

Give our sales team a call today to find out exactly what makes us the number one choice for homeowners and landlords in E11. 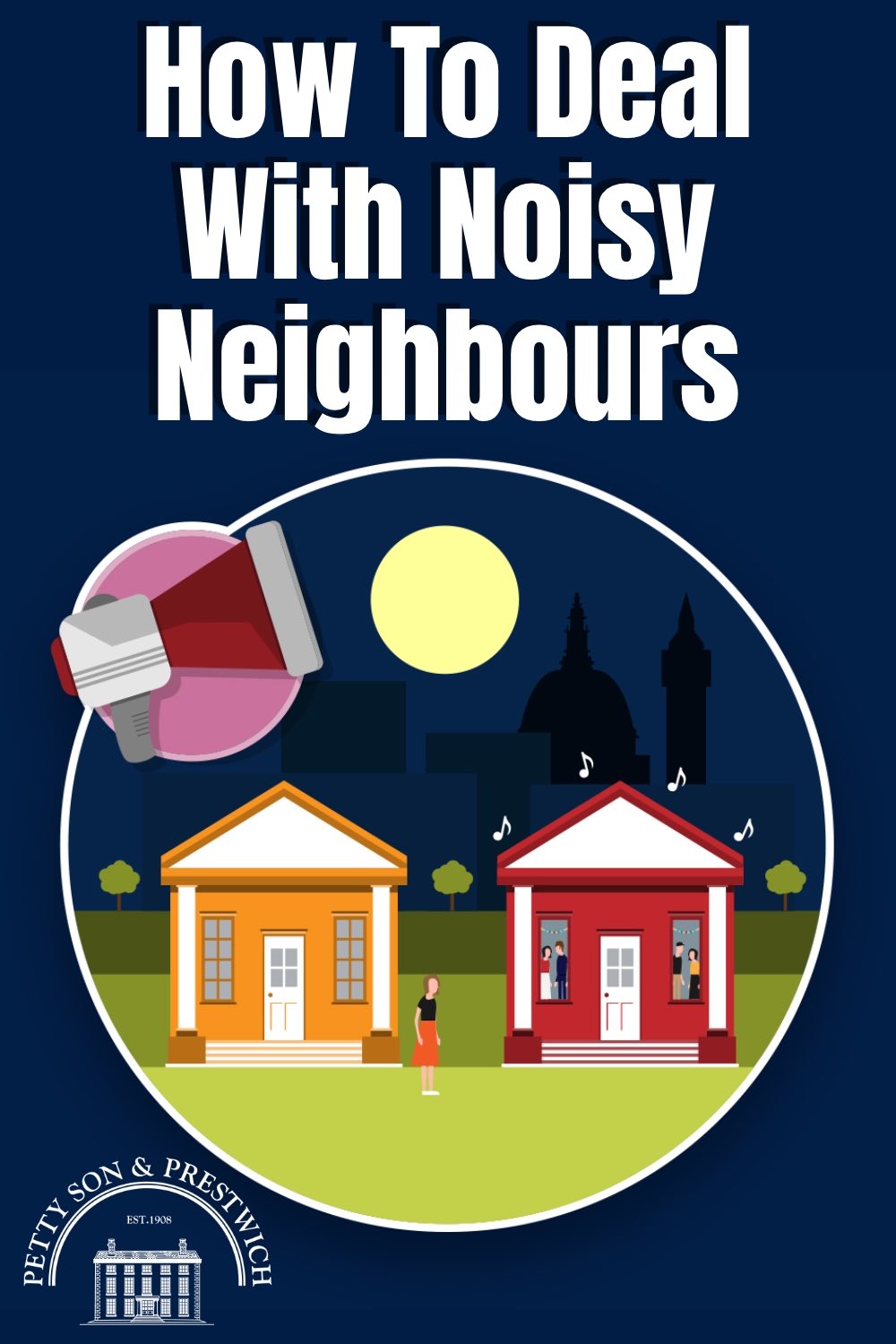