I'm A Landlord, Should I Sell My Buy-To-Let Property?

Unless you have been hiding under a rock since 2016, you’ll be all too aware of the fact that the life of a landlord is no longer what it once was. George Osborne’s now infamous autumn statement of 2015, which changed the way stamp duty works, and the notorious Brexit vote of 2016 are just two factors amongst many that have landlords questioning the validity of sticking with buy-to-let.

Commentators in the national press, and even pundits within the narrower niche of the property media, are seemingly fixated with the ‘Great British Sell Off’. There’s no shortage of articles stating that as many as 300,000 landlords are ready to ditch the investment that has served them so well over the next 12 months, but is that really what’s going to happen? Will buy-to-let essentially become a thing of the past for the average Joe or Joanne, or will investing in property bounce back and return to the glory days of yesteryear?

Should you believe all that you read?

Firstly, let’s address the ongoing speculation in the press.

Sorting the wheat from the media chaff is never easy. Journalists have always needed to sell papers, but in today’s marketplace ‘hacks’ are under ever-increasing pressure to sensationalise their stories (and especially headlines) to gain clicks instead of selling physical newspaper sales. This makes deciphering the true meaning of the information presented difficult, to put it mildly.

Add to that the fact that most of us are too busy to delve deeply into the neverending barrage of news and you can see we have a recipe for misinformation. Living your life by headlines isn’t good, but that doesn’t necessarily mean they’re wrong in this instance, either. It’s a confusing subject, to say the least.

So, is the time right to sell my buy-to-let investment property? 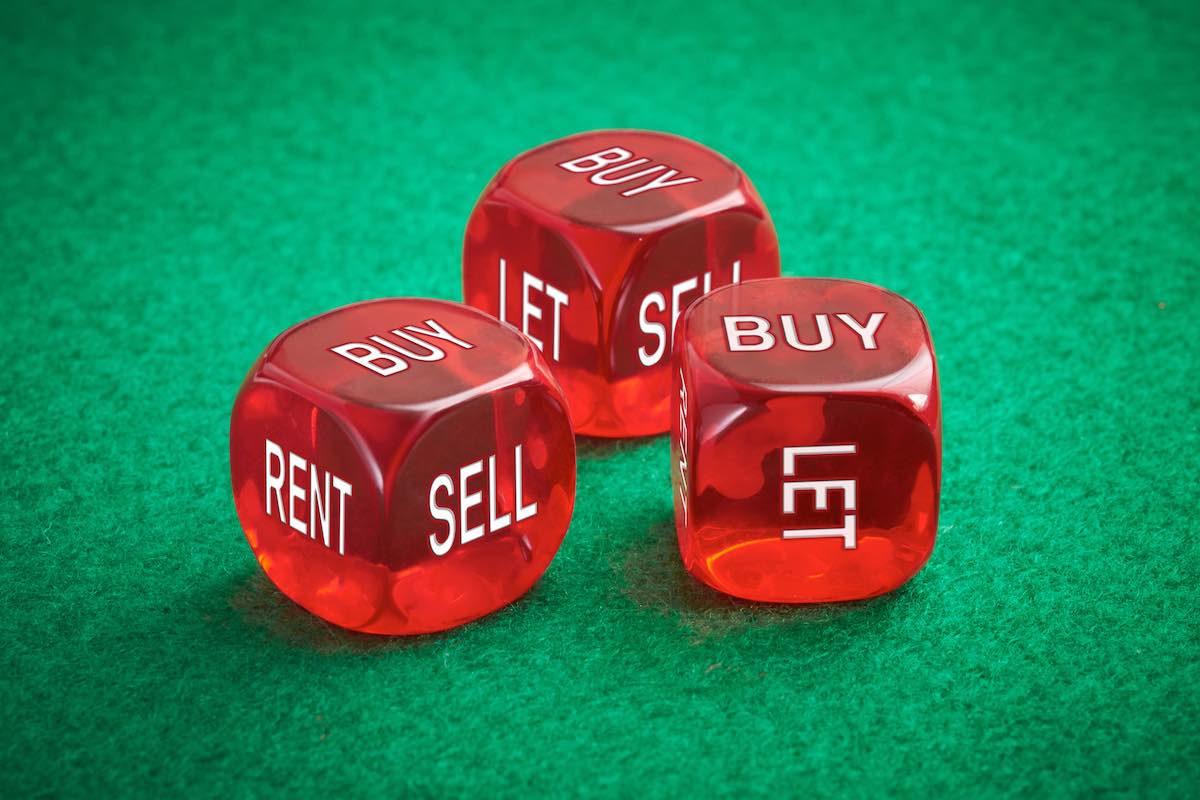 As you’re reading this, the likelihood is that you’re looking for a cut and dried answer, a straight ‘yes’ or ‘no’. Well, let’s be upfront straight away and burst your bubble...it’s not that simple, unfortunately. As with so many things, your own personal circumstances will play a huge part in your decision.

Obviously, your main concern will be financial. This is, after all, an investment we’re talking about here, so let’s look at some of the key reasons why the media are, quite rightly in this regard, down on buy-to-let at the moment.

From April last year (2017), landlords are no longer able to offset all of their mortgage interest costs against their overall income when they calculate what they owe HMRC. This is not insignificant and can result in their tax bracket increasing to a higher band...and things aren’t set to get better.

Landlords will qualify for a new 20% tax credit on their mortgage interest payments, but this is a far cry from what they enjoyed just a couple of years ago, and it’s the main reason for the predictions of a mass exodus from the buy-to-let market. Unsurprising when you consider that many landlords will be placed in a higher tax band and could, potentially, be left with negative earnings as a result.

While the above undoubtedly makes grim reading, it’s not all blanket doom and gloom. Some landlords will be in a position to reduce the impact of the changes by setting up limited companies, while others will simply see it as the cost of doing business. Good times, invariably, don’t last forever, after all.

In the interest of balance, let’s take a look at the optimistic point of view. Some canny investors will be rubbing their hands together, seeing this as a great opportunity. If a mass exodus of landlords does come to pass, there will be a flood of properties hitting the market all at the same time. This, in turn, will push prices lower and offer up some bargains.

This positive outlook also takes into account the fact that renters will still need to rent, and with fewer landlords on hand to supply that demand, rental prices are sure to increase. Not good for the tenant, but it could make a huge difference to the landlord who’s willing and able to ride out the current storm.

Finally, there’s the age-old advice that very few people tend to heed: watch what everyone else is doing, and then do the opposite. Some of the world’s most successful businessmen and investors live by this rule and it can certainly be applied to the rental market should the Great British Sell Off become a real estate reality.

Sell or hold? You decide!

Apologies to those who are looking for solid advice on their own individual circumstances, but it really is an unanswerable question when asked as a whole. Whether or not you decide to sell your buy-to-let investment or hold onto it for the foreseeable future is really something you have to weigh up yourself after running the numbers.

For many, the answer will be obvious. The changes in taxation, and the increasing burden of managing the workload now associated with owning a buy-to-let, will be too much to bear. For others, however, these challenges and changes will be seen as opportunities and an open door to further growth in what has historically been a sound investment.

One thing’s for certain, though, the buy-to-let market isn’t going to disappear any time soon. The question is whether or not you’re going to remain a part of it.