Flying Freehold: What Does It Mean And What Do You Need To Know?

Regular readers of our blog will know that we’ve already written about share of freehold, the difference between leasehold and freehold, and even collective enfranchisement. We have another freehold question for you today, namely ‘what is a flying freehold?’ Perhaps more importantly, we’ll also look at what it means for you if you try to buy or sell a property with a flying freehold as well.

What is a flying freehold?

As with many aspects of property law, flying freehold is a term that appears to be straightforward at first glance, but can turn out to be something a lot more complex after closer inspection.

Flying freeholds can occur in a number of scenarios, but some of the more common reasons for a flying freehold to be flagged by a solicitor include:

As you can see from the flying freehold examples above, the reasons can be quite varied. The theme, however, remains the same: part of the property must overhang or lie beneath another property on a freehold tenure.

In many instances, the percentage of the overall property is tiny, and many homeowners live with flying freeholds in blissful ignorance until they come to sell or remortgage. That’s where they can run into issues.

Conveyancing solicitors are often very cautious when it comes to flying freeholds, and there’s good cause for this...in theory, at least. While the vast majority of property owners with flying freeholds have no problem at all, from a legal standpoint things are a little different.

The main reason for concern is the lack of positive covenant enforcement one freeholder may have over another. While the Law Commission stated back in 2011 that they’d like to see the legislation surrounding covenants simplified and brought into the 21st century, Whitehall are still yet to change the law. It can only be a matter of time before this archaic system is updated but, until such time, flying freeholds will still give solicitors the heebie-jeebies.

In their eyes, there are a number of things that can go wrong; things that can result in complex legal issues. Renovation works is the most often cited problem, where the concern would be that both parties cannot come to an agreement over the work that needs to be carried out. Refusal of access, costs, protests, all of these problems have arisen in the past, which means that solicitors can be reluctant to sign off on such properties.

Are these flying freehold concerns warranted? 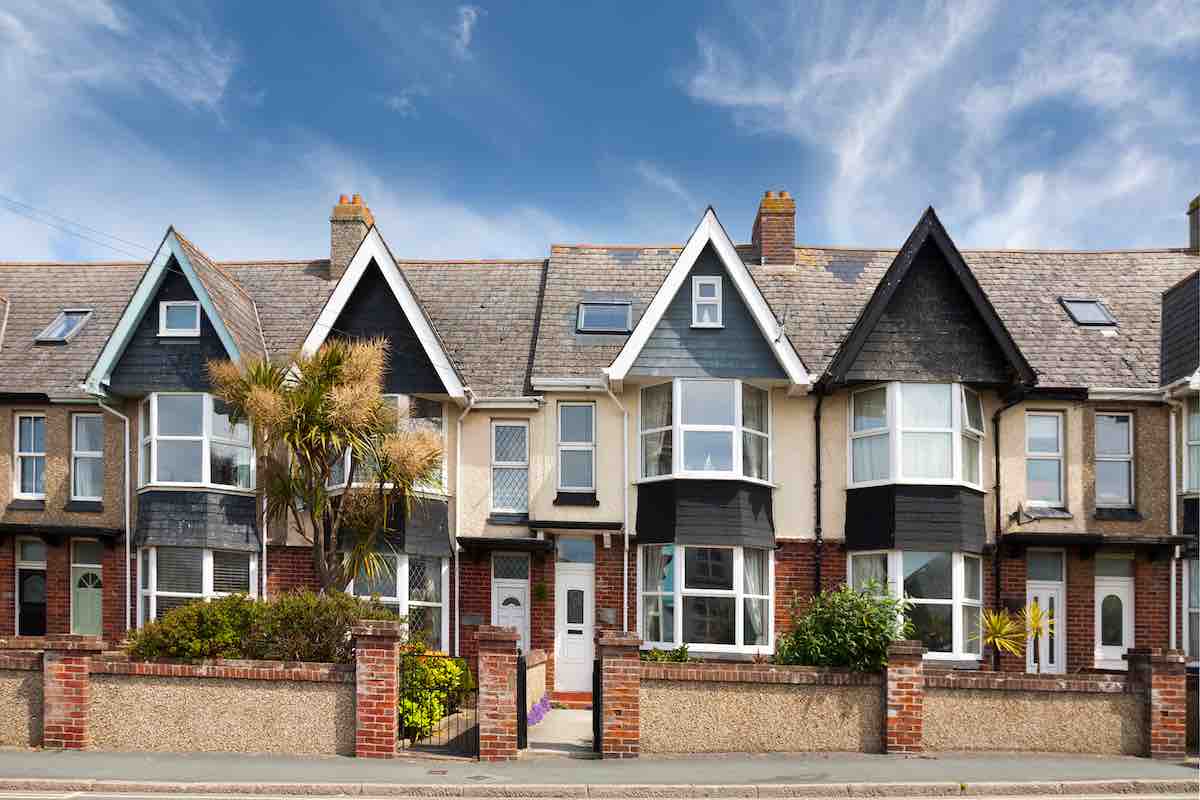 From a solicitor’s point of view, absolutely, but things are often quite different in the real world. While it’s completely understandable for legal experts to be worried about potential problems, in reality very few of these materialise. As stated above, most people living with flying freeholds have little to no problems.

Why? Well, for problems to arise the adjoining property will have to have fallen into a state of disrepair bad enough to affect your property, and most freeholders would want to address that and make the necessary repairs before this happens. It is, after all, likely to be the biggest investment they have.

This, for want of a better word, selfish aspect of property ownership will often negate any concerns over covenants, but you can fully understand why such issues are always brought to the fore by solicitors during conveyancing.

In many cases, a flying freehold mortgage can be difficult to come by. Many lenders have their own rules and stipulations over borrowing on a property with a flying freehold, but that doesn’t mean it’s impossible for buyers to get a loan, or for sellers to sell, for that matter. True, some mortgage companies won’t lend at all on flying freeholds, but the majority will treat each application on a case-by-case basis.

Lenders requirements can be as simple as the ‘flying’ element of the property falling below a certain percentage of the overall property, while others will use more stringent measures. A good rule of thumb here is to be 100% honest with your lender and ask them if there would be any issue before handing over cash for surveys, conveyancing, and the like. Better to know now than be out of pocket later.

Anything else to consider?

Yes. When buying a property with a flying freehold, you will probably need specialist cover, which is usually referred to as flying freehold indemnity insurance. In the grand scheme of things, this isn’t going to break the bank (you can usually find good cover for as little as a few hundred pounds), and it could prove to be invaluable later on.

Having flying freehold indemnity insurance in place will protect you should you run into any difficulties with your neighbours and it covers both loss and expense directly related to the flying freehold. It doesn’t, however, rectify the deeds and allow you to force your neighbour to carry out work preemptively to protect your property, so bear this in mind.

If you have found a property with a flying freehold and would like to proceed, your first step should be to consult a conveyancing solicitor to get their opinion. All of the above is for general information purposes and in no way is it written to replace full legal advice, so please bear this in mind.

If you live in the West Essex/East London area and would like us to refer you to a reputable solicitor, please feel free to get in touch. We’d be delighted to help. 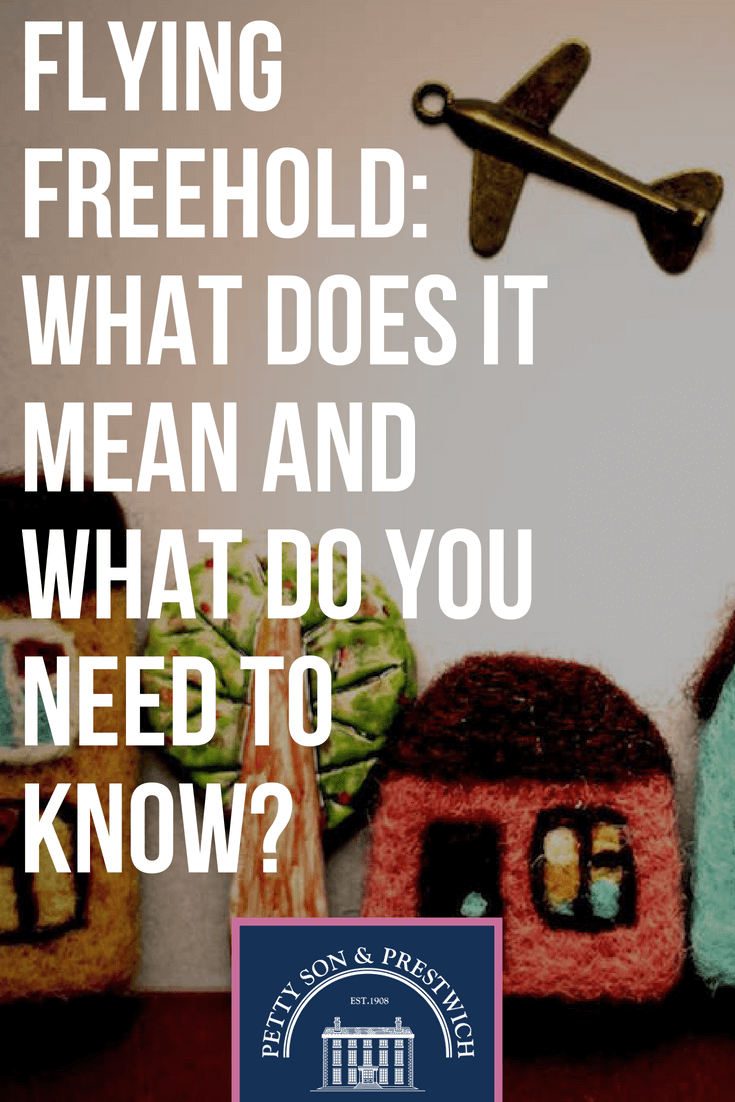