As far as local landmarks go, few are more beautiful or impressive than the magnificent Hurst House in Woodford Green. Steeped in history, this outstanding Queen Anne residence is widely regarded as one of the area’s finest properties. Indeed, in his architectural series "The Buildings Of England", renowned historian Nikolaus Pevsner described Hurst House as "The Best House In Woodford".

The Grade II listed building was originally commissioned by the famous East London brewer Henry Raine back when Woodford Green was still thought of as part of the English countryside. Hurst House (or the Naked Beauty, as it was originally named) was to be Raine’s getaway from the grimy hustle and bustle of his overcrowded business location, Wapping, and was just one of many lavish Woodford homes kept by wealthy bankers, merchants, and businessmen in the 18th century. 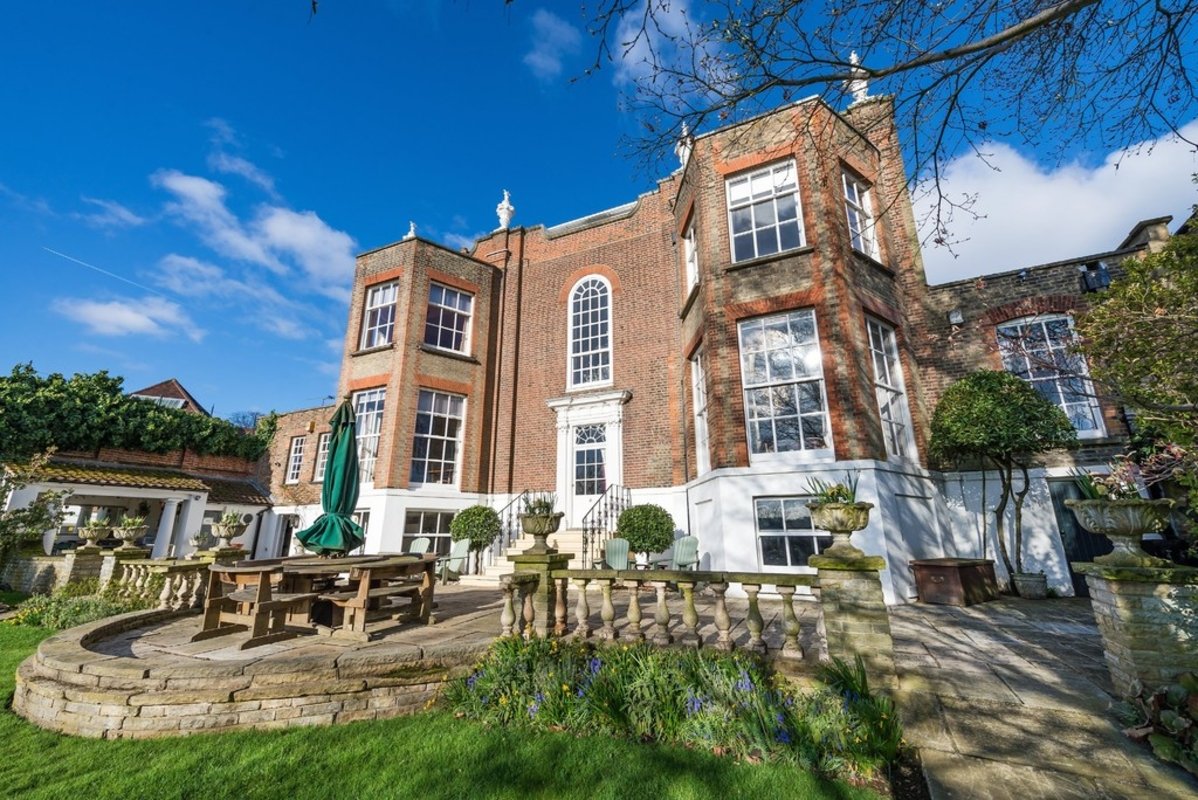 Hurst House is now situated on Broomhill Walk (the small turning behind the equally famous Winston Churchill statue on Woodford Green), but its original address at the time of construction was Woodford Row. Forming part of a popular connecting route between Newmarket and East London, Woodford Row, with the safe drinking water from nearby Woodford Wells and better air quality than the capital had to offer, was a highly desirable place to live, and the well heeled of the day flocked there. 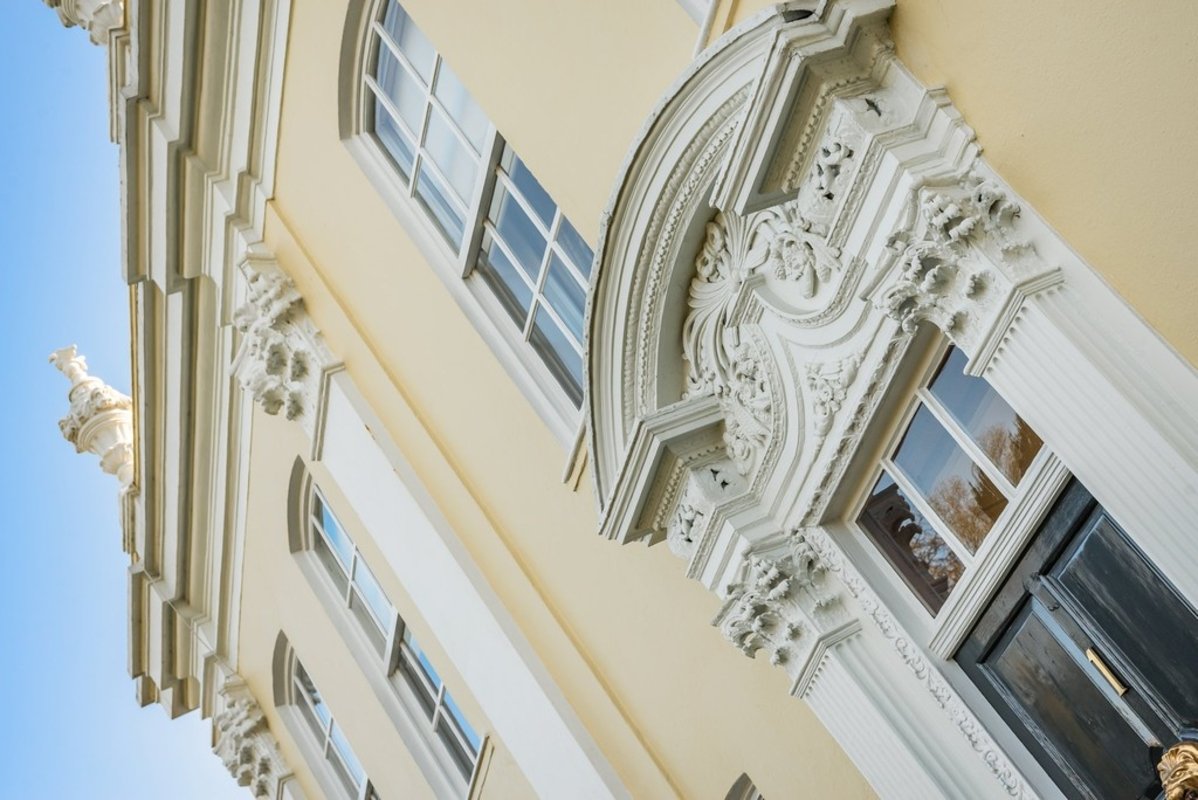 Numerous mansions and villas were built during this period along Woodford Row, and Hurst House is not alone in surviving the passing centuries. Another notable building of the time is Highams, which is now Woodford County High School for Girls, whose gardens were designed by Humphrey Repton and are now what we know as Highams Park. 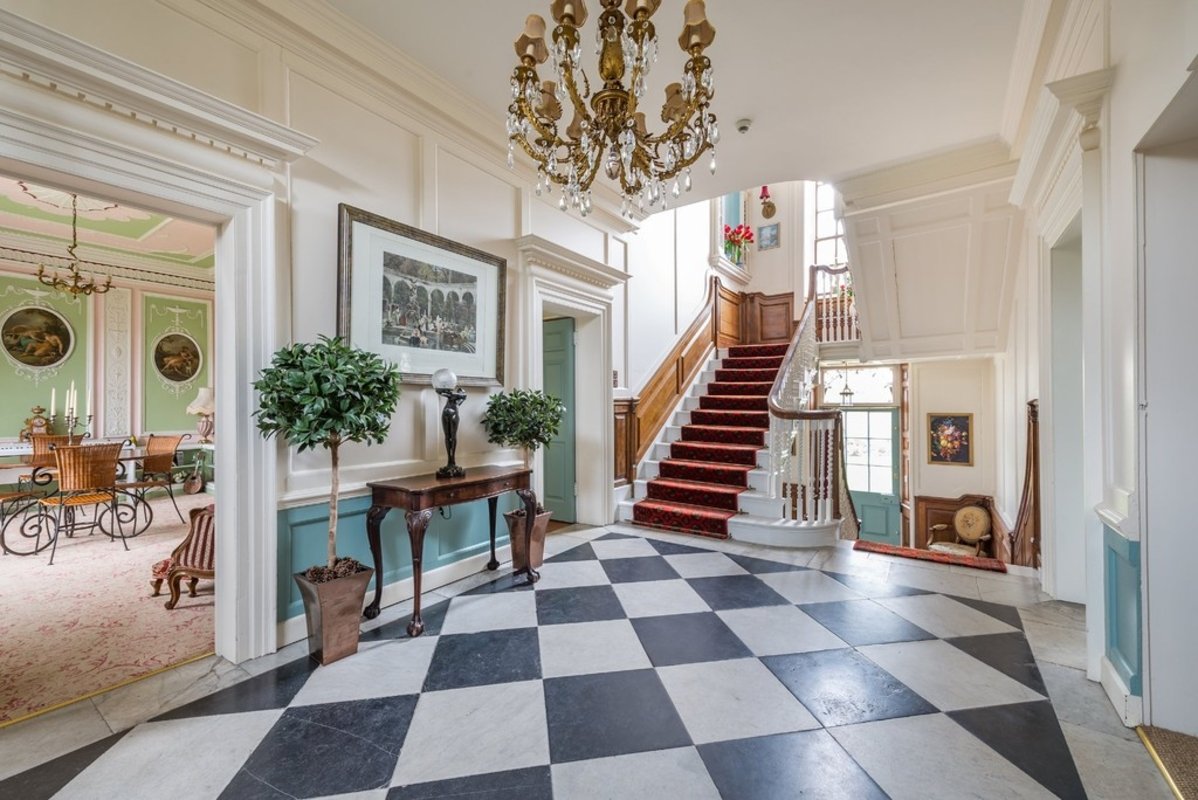 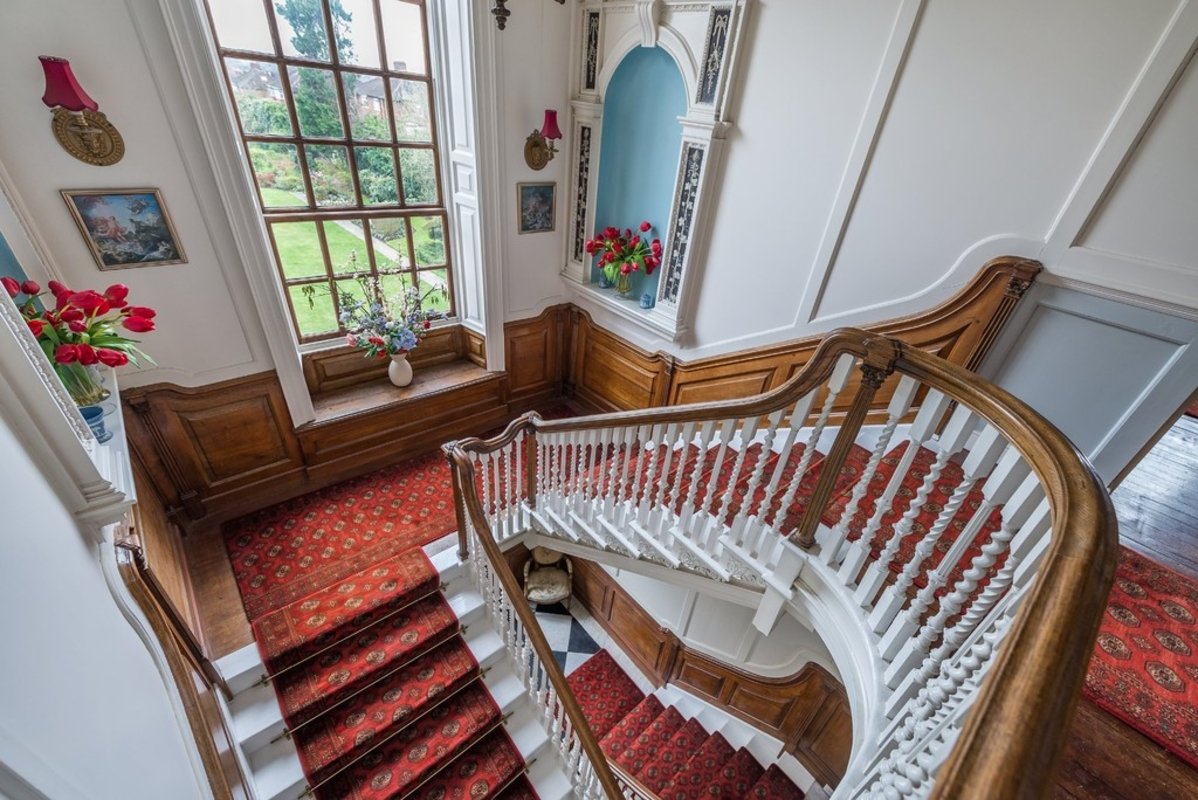 Hurst House is thought to be have been designed by architect Nicholas Hawksmoor, a leading figure of the English Baroque style during the late 17th and early 18th centuries. The building was completed in 1714 but further work followed across subsequent years, which made Hurst House far grander than it is today.

Additional wings were constructed on either side of the property in order to join up the outbuildings and stables, giving the house an impressive façade that was the talk of the town. An advert dated 1811 The Times described it as:

‘An elegant family residence with coach houses and capital stabling standing on three acres of ground with choice fruit trees, grapery, greenhouse and melon ground. It is situated in the rural village of Woodford, distant from London 8 miles. The house commands rich and delightful prospects of the surrounding country.’ 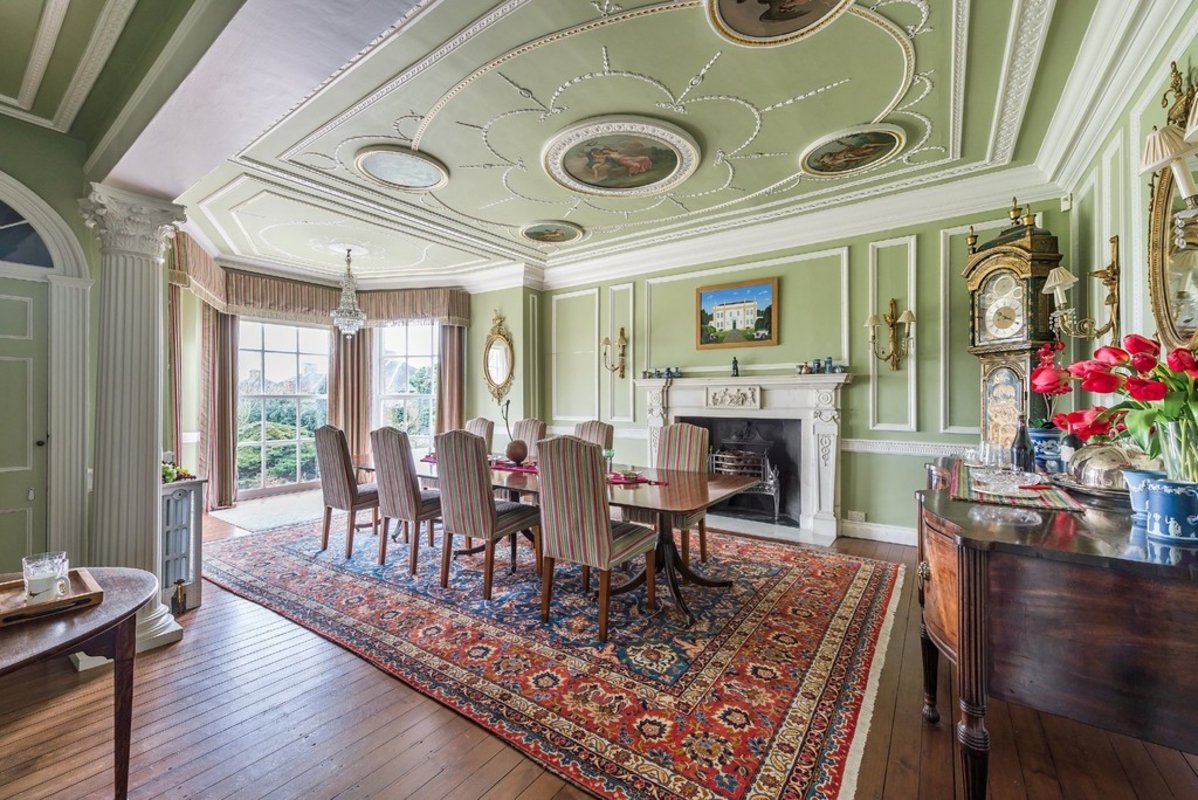 The house has changed quite a bit since then, with various modifications made to both the interior and exterior. During the 19th century, the building was split into two residences and Woodford House was built to replace the north wing and its stables. This part of the building was used in the late 19th century as a school, Woodford House School, and it’s the only time the property wasn’t a private residence. The villa was reverted back to a home once again shortly before WWI and has remained in private hands ever since. 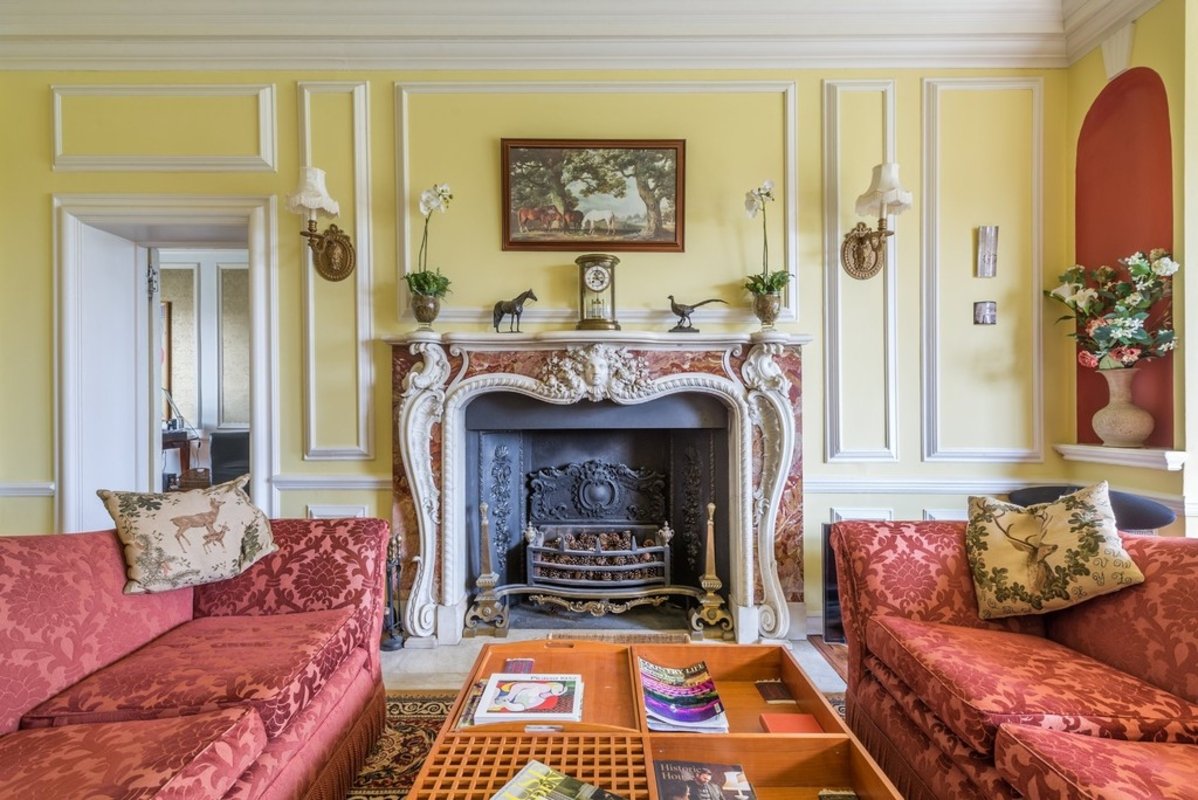 Fire, which broke out in a maid’s bedroom, devastated the building in 1936, destroying the entire top story of the main house and its south wing. The subsequent repair work and additional improvements have given us the Hurst House we know today: an elegant Grade II listed building of great beauty, a property we are honoured to have listed for sale.

To say we are thrilled to be chosen as agents for this iconic property’s sale would be an understatement of epic proportions. To find out more about the sale of Hurst House and to view more images of this incredible piece of local history, please visit the full listing here. 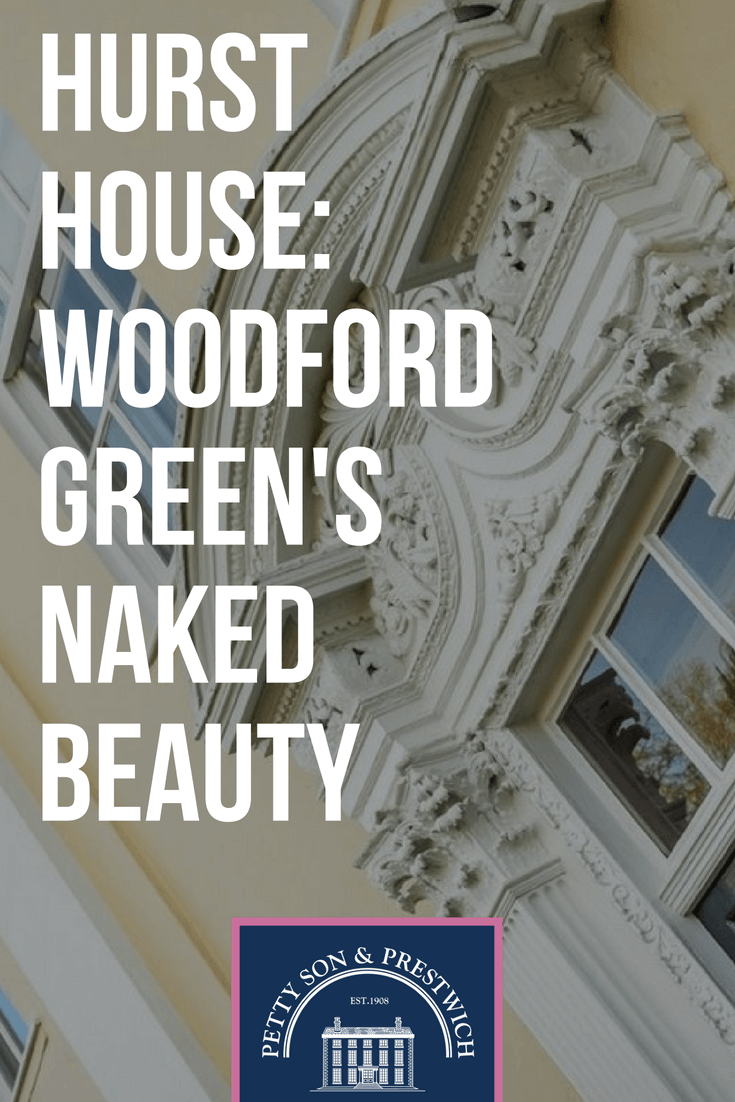