Remortgaging Crunch: What Is It And Who Does It Affect?

The next few weeks will see an unusually high number of landlords clamouring to remortgage their buy-to-let investments in what is being labelled as the 'Remortgaging Crunch' by the UK press. If you haven't been following the story closely, but are wondering what it is and whether or not it affects you, this post will tell you all you need to know.

What's causing this rush to remortgage?

Next month will be the two year anniversary of the stamp duty surcharge for second homes and buy-to-let investments - the policy change which led to a surge in purchases of property suitable for rent in the run up to its introduction in April 2016.

Missing the surcharge deadline back then would have meant paying an additional 3 per cent on purchases, so March 2016 saw a significant spike in buy-to-let property sales (a jump of 182 per cent from February 2016, according to the Council of Mortgage Lenders) as investors looked to beat the charge.

At the time, analysts and brokers advised landlords to take out two-year fixed mortgages as they were deemed to be the best deal for the greatest number of borrowers. Two years on, however, this means many landlords will be counting the days until their initial two-year fixed mortgage deals come to an end, and the prospect of remortgaging their properties isn't something they are looking forward to.

The ball began to roll in 2015 when the then Chancellor, George Osborne, introduced tougher taxation for landlords as part of the Summer Budget. The Bank of England also began to take greater interest in the buy-to-let sector at around the same time, voicing concerns over the increased activity in the market and the potentially destabilising effect it could have on banks should things go south.

This led to affordability stress-testing being introduced, which meant that prospective landlords would need to demonstrate they had a solid repayment plan in place and could prove their rental income covered not only the mortgage, but also any fees they would incur as well.

Since then, there's been a seemingly never-ending stream of tougher regulations aimed at landlords coming from regulators and politicians...and then there's the interest rate. A quarter per cent rise back in November 2017 has affected all types of borrowing, and there appears to be more come in the not too distant future.

What effect will the Remortgaging Crunch have on landlords?

The full impact remains to be seen, but there are obvious points of concern for the many landlords who need to remortgage over the next few weeks.

Finding a deal as good as the one they currently have in place will be nigh on impossible and the knock on effect will be brutal for some. A lower than expected return on investment may be on the cards, but that could be the least of worries for some landlords who might even have to consider selling up or entertain the option of finding money from elsewhere in order to fund their ongoing investment.

Switching lenders and remortgaging will also be tough for those whose borrowing was close to the loan-to-value ratio a couple of years back, as the aforementioned affordability stress-tests will come into play. Many banks and building societies have switched from the once set in stone 125 per cent rental interest coverage to a much harder to reach 145 per cent, although a few smaller lenders have broken ranks recently and begun to advertise mortgages with an interest coverage ratio of 125 per cent once more.

The other obvious group that comes to mind is tenants. Should landlords be left with no option but to stay with their original lender and pay the standard variable rate, it's highly likely that rent will increase to cover the extra expense.

Is this fair? Not particularly, but it is understandable when you remove emotion from the equation. Whether it comes in the form of regular monthly income or capital gains when they cash in their buy-to-let investment, landlords are landlords in order to make money, so it stands to reason that they will adjust accordingly to cover the additional costs.

How this all plays out over the long-term will be interesting for anyone involved in property, and it's another part of an ongoing story that we will be following closely. 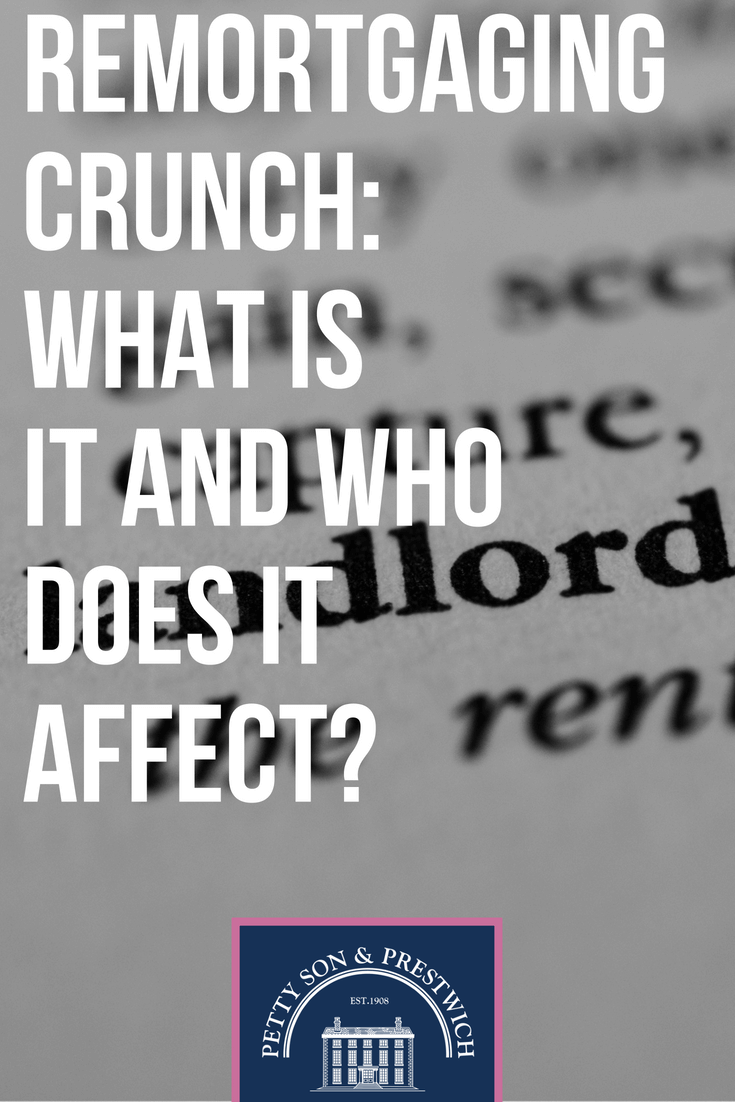