Being a landlord can be both fun and rewarding, but it can also a be nightmare too. Failing in just one area can cause no end of problems, and there are a few common landlord mistakes that anyone involved in buy-to-let would do well to avoid.

1. Treating landlordship as a hobby

This is probably most common amongst accidental landlords and those with just one or two properties, but it’s something everyone needs to be aware of. Not treating your investment as a business is deadly, and it can seriously make your life a misery too.

You need to have a plan of action in place in order for things to run smoothly. Simple things such as setting up separate bank accounts can make the world of difference, and yet plenty of landlords just plod aimlessly along...until things start to go pop!

If you’re going to be in business, be businesslike.

2. Not running the numbers (correctly) 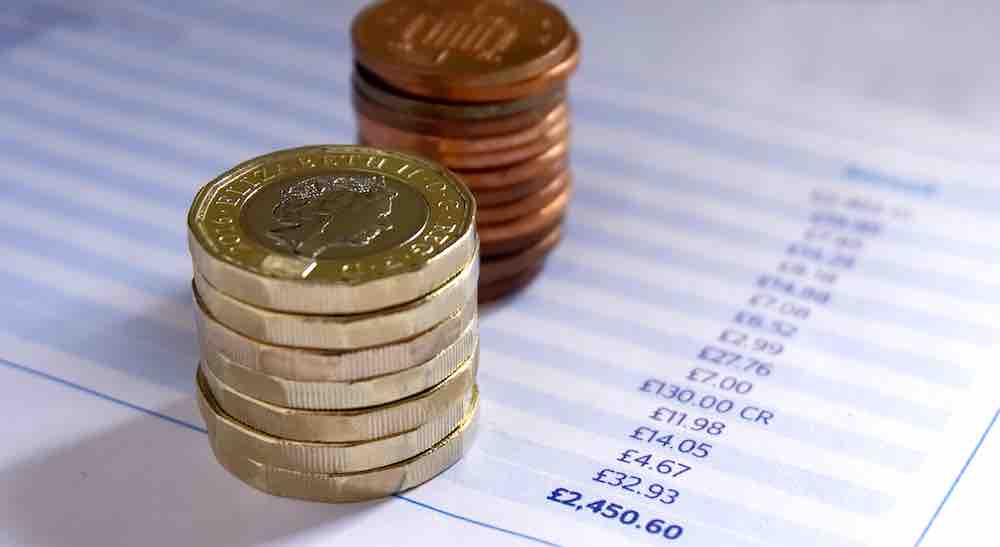 Being optimistic is a positive trait, but it’s equally important to be realistic too. Failing to calculate things correctly can leave you in a horrible situation, and it’s something that happens all to often to landlords both big and small.

Things like over estimating rent rates, not taking costs into account, and thinking that your property will be occupied 365 days a year can all throw a spanner in the works and potentially bring your buy-to-let empire tumbling down.

3. Not performing the correct checks on tenants

With a void period dragging on, it’s understandable for any landlord to want to get a tenant in quickly and start banking cash, but it’s certainly not advisable. Failing to make the necessary checks on tenants can be financially damaging, and you could also end up falling foul of the law!

Credit reports and references are important, but complying with the Right To Rent legislation which came in on February 1st, 2016, is absolutely essential. Landlords and letting agents MUST run checks on all new tenants to prove their immigration status or they could end up facing a five year prison term and an unlimited fine.

For more information on Right To Rent, see this gov.uk guide.

4. Not knowing their own tenancy agreement

It goes without saying that all landlords have a responsibility to their tenants, but where do these responsibilities begin and end? A landlord’s tenancy agreement gives both parties (landlord and tenant) a contractual framework of both the rights and responsibilities expected of them for the duration of the period of occupancy. As vital as this is, many landlords simply aren’t fully aware of what their tenancy agreement actually says. This is obviously a huge mistake.

Not only could you potentially be cajoled into performing tasks that do not fall within your remit, you could also end up in breach of contract if you do not follow the agreement correctly. Tenancy agreements are legally binding documents, so a breach could result in criminal charges being brought and legal action being taken...situations that anyone would want to avoid.

5. Not checking the property frequently enough

This mistake can be made for a number of reasons. Some landlords will claim to be too busy, while others will simply hate the job and put it off repeatedly, hoping that the task will go away. Whatever the reason, not checking your property regularly is a mistake, and one that could prove to be costly further down the line.

Minor problems such as damp or leaks can be spotted early and taken care of before they turn into major issues. More importantly, though, conducting regular checks can help you keep tabs on who is actually living there. Subletting is becoming a growing problem in the UK, and could result in you being held responsible for things such as not declaring a HMO (House of Multiple Occupation) or failing to conduct Right To Rent checks.

6. Settling for what they have

Many landlords are content with just one property on their books, but really that’s a mistake. Why? Well, counterintuitively, owning and renting one property is probably more of a headache than owning 10.

With one property, you’ll still have to have all the resources and contacts on hand to manage any problems that may arise if you had multiple homes on the market, and your income will be considerably less. This isn’t about pocketing the profit, though; it’s about creating wealth strategically in order to pay down your debts faster.

Being able to 10X your cash-flow enables you to bring down your mortgages considerably, which in turn means less interest and shorter loan periods. Once cleared, you’re on the road to full profits, which can then be reinvested to increase your portfolio further still. Remember, this is a business, after all!

7. Not having the right people by your side

As tempting as it may be, flying solo as a landlord can cause problems. Sure, you may have an area of expertise that lends itself well to the day-to-day running of your business, but are you a specialist in all areas? It’s unlikely.

No good with figures? An accountant will serve you well. Can’t put up a shelf, let alone repair a leaking roof? You’ll need some top notch contractors in your address book. Have no idea about the law and its ever-changing nature? Then seek out someone who speaks legalese.

The issue here is that finding individuals to perform each task can be tricky and expensive. Thankfully, however, there is another way. Employing a high-quality letting agent (ahem, like us!) will solve all of your issues in one fell swoop. We have a dedicated team who can handle all of your landlord problems for you, which will save you money and leave you free to do more of what you love. Winning!

If you’d like to find out more about how Petty Son and Prestwich can help you avoid all of these mistakes and more, give our lettings office a call on 020 8989 2091. 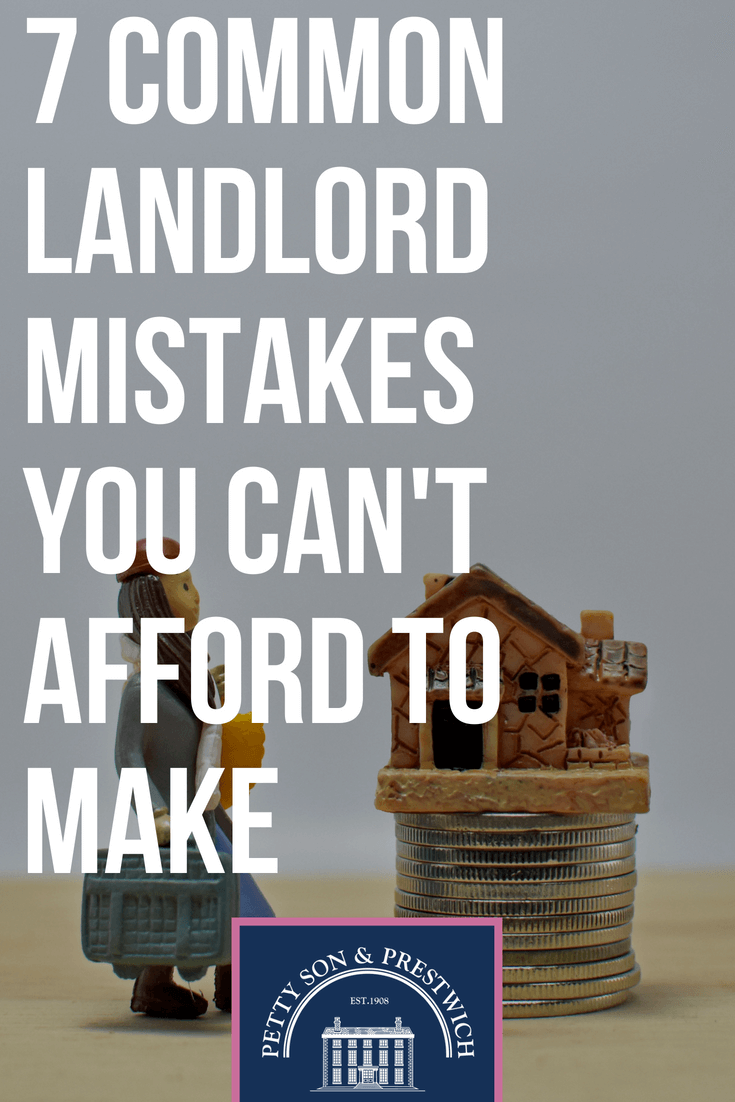