What Does BMV Stand For? (And Can These Properties Still Be Found?)

BMV stands for ‘Below Market Value’, and it’s a term that is bandied about both online and off by property gurus and pundits across the country. Despite the regularity with which this abbreviation is used, many people outside of the investment community actually know very little about it, which is why we’re writing this post today.

What exactly is BMV property?

While the abbreviation may be self-explanatory, it’s worth looking at in a little closer detail. BMV properties are, somewhat obviously, residential properties which are up for sale at a price which is deemed to be below what the current market is expected to fetch. This is what makes them so attractive to investors, but BMV properties are now being talked about by ordinary house hunters too, which is cause for concern.

Why on earth would anyone sell a property for less than it’s worth?

Good question, and it’s usually the first thought that pops into anyone’s head when discussing BMV property. The truth is that everyone’s circumstances are different and some people are, unfortunately, placed in a position where they may not have too much choice in the matter.

Financial demands are the main reason why properties are offered below market value, but even things such as work relocations and divorces can necessitate a discounted sale. Short leases with absentee freeholders, un-mortgageable homes (high-rise ex-local authority flats, probate properties left in disrepair, etc.), and properties with structural problems can also send prices downwards too.

Another reason for property being offered below market value is developers trying to cover their costs early in order to proceed with the current build or to raise capital for a new project. It’s not unusual to see a good percentage of available units go up for sale at a low price, but they are commonly sold in chunks, not as individual homes. So, while you’d be able to pick up the properties at cost, you’d need millions of pounds to do so.

The driving factor behind all of these is, however, speed. Price matters. So, the idea is that the cheaper the property, the quicker the sale.

Sounds great, but there must be a catch? 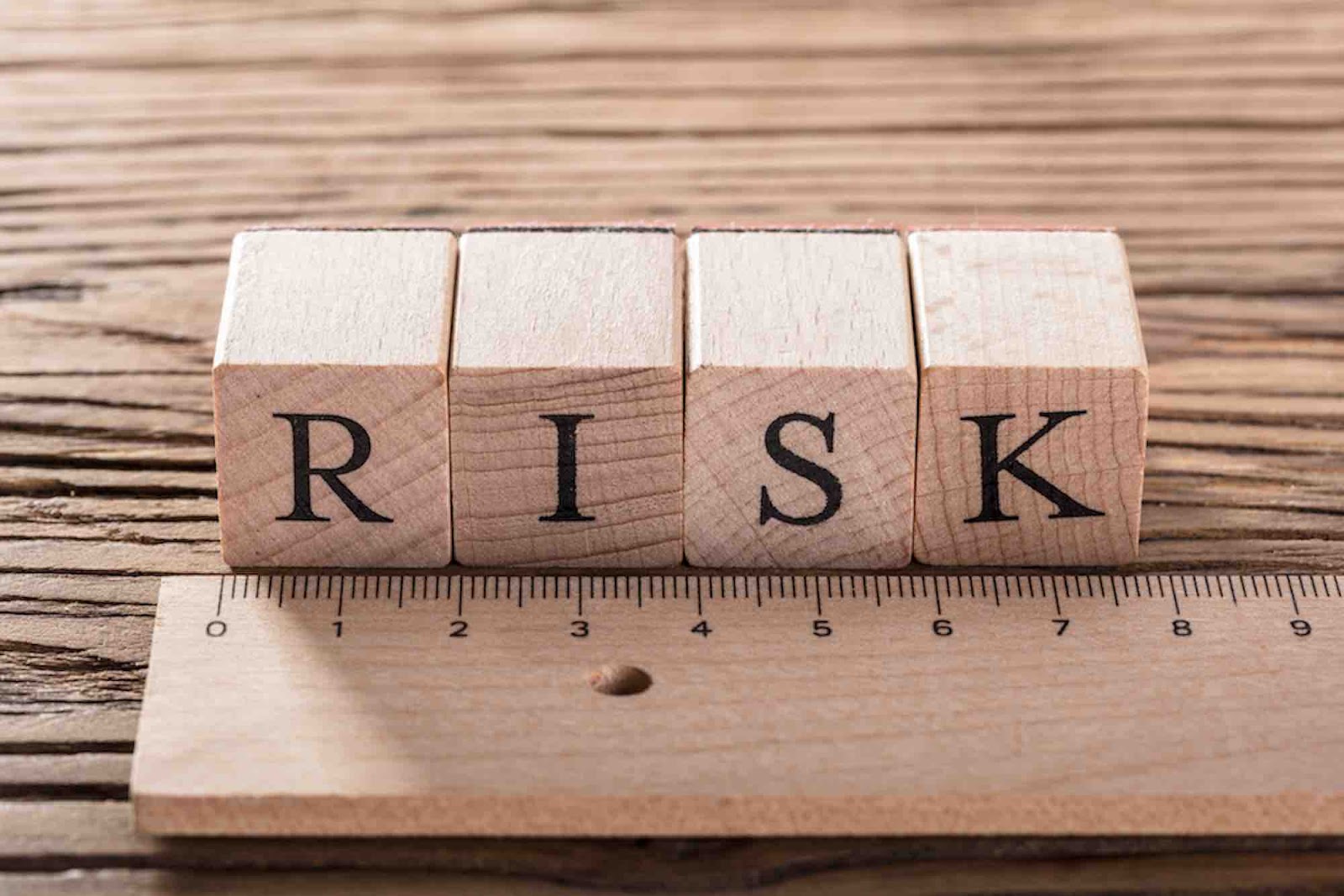 Buying a home at a discounted rate will probably seem too good to be true, but BMV property deals do exist. Therefore, on paper, there’s no reason why they should be exclusive to investors. In reality, however, BMV property is extremely hard to come by and should be pretty much dismissed as an option if you are looking to buy your next family home.

One of the biggest issues is the attractiveness of making such a large purchase with a huge discount - after all, who wouldn’t want to save 20 to 40% on something worth, say, £650,000? You’d be mad not too, wouldn’t you?

The thing is, while it’s human nature to want to find a bargain, the best price isn’t always the best deal. Unfortunately, however, many people get caught out by the promise of potentially saving thousands of pounds, and it’s the prospect of such huge savings that leaves the door wide open for the unscrupulous.

BMV ‘specialists’ are rife at the moment, and they’re more than willing to sell you a dream. The biggest questions you should ask if you get offered a deal of a lifetime are, ‘Why are they giving me this opportunity?’, ‘Why would anyone give up such a golden egg?’, ‘Why aren’t they buying all of these wonderful properties and making a fortune themselves?’ If you can’t find satisfactory answers to questions such as these, there’s probably something amiss.

Another place to find BMV properties is auctions. Property auctions are the classic way to land a bargain, but they’re not exactly a secret anymore. This means you’ll be going up against seasoned professionals, and many of the properties offered at auction are far from suitable for the average homebuyer.

Therefore, buyers should be extremely cautious of who they deal with when making such large and important purchases, and they should also know the law inside out as well.

Can all investors buy BMV property without worry?

Ah, no. Just because you’re buying property as an investor, it doesn’t mean that you are immune to being taken for what could prove to be an extremely expensive ride. If you have been in the property game for a number of years and are completely comfortable with how the market operates and know your stuff, fine. BMV properties may be on your radar.

However, if you are looking at buy-to-let properties for the first time, it’s probably wise to find other ways in which you can extract the most value from your investment rather than pushing all of your chips on black and hoping for the best. Remember the too good to be true adage above? If you feel as though something is wrong, you’re probably right. Go with your gut feeling and you’ll never be too far off the mark.

Unsurprisingly, BMV properties are a constant hot topic on property forums and online discussions, but they’re also comparable to angler’s tales too. For every, “I’ve just landed a massive discount”, there’s a dozen or more people wishing they’d stayed well away from BMV property dealing. The only difference is that these stories generally don’t see the light of day.

So, the bottom line when it comes to BMV property is to be cautious. There are still bargains out there, but where you find them is always going to be key. Stick with reputable and accredited agents rather than taking a chance on a pipe dream. It might be boring, but it’s a whole lot safer. 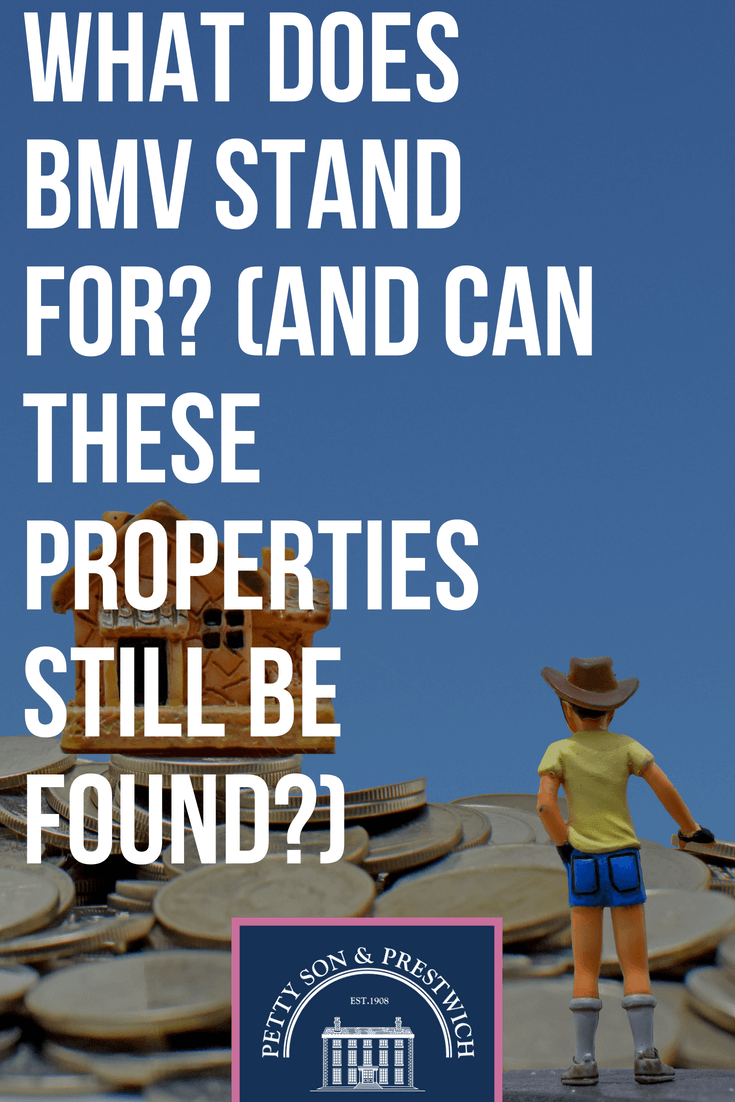